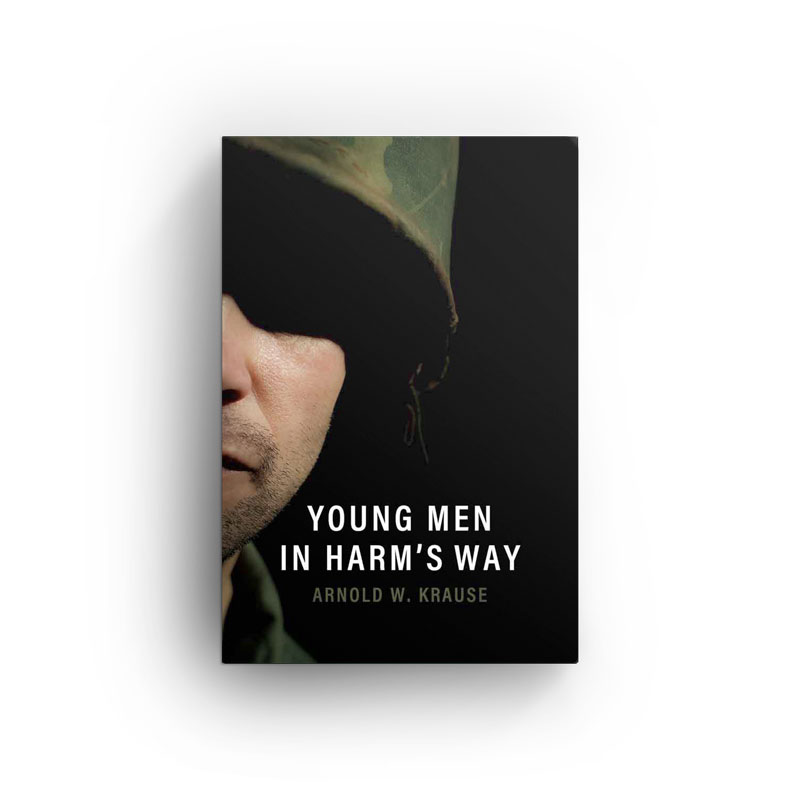 Young Men In Harm’s Way follows the true story of Arnold W. Krause, a solider in Charlie Company, 2nd Battalion, 12th Infantry Regiment, 25th Division, and his tour in Vietnam from March 1968 to March 1969. While Young Men chronicles the unit’s encounters with the Viet Cong and the North Vietnamese Army, it also paints a picture of a soldier’s life away from combat and his interactions with the people of the country. Further, it digs into what the unit did, how they did it, and what was required for them to function as an effective combat unit.

‍
Though a personal look into one soldier’s time in Vietnam, Young Men In Harm’s Way remains an informative and poignant, yet often funny, glimpse into unit life.