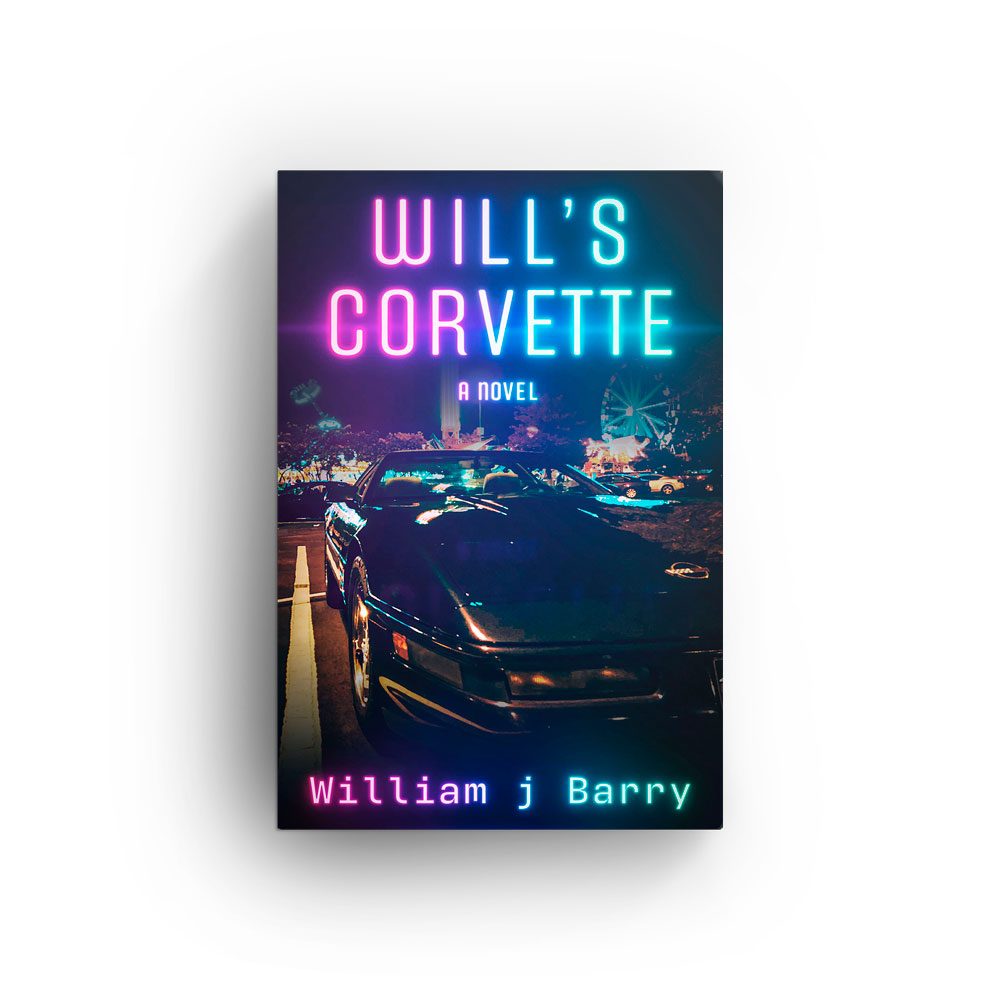 Will is your average high school senior: trying to keep up with his homework, dodging bullies, playing in a band, and trying to work up the nerve to speak to the new girl. When tragedy strikes, and his uncle passes away, the teen becomes the new owner of his uncle’s 1992 Corvette.

‍
Soon it’s discovered that his uncle, Zac, a computer wiz, was murdered by someone interested in stealing a new technological innovation he was working on. A shadowy individual begins turning over every possible stone to find the technology. In the midst of a budding relationship with the new girl at school, Will finds himself pursued by Maxwell, a hitman and enforcer hired to obtain the Corvette.

It’s hard to navigate the highs and lows of being a teenager while checking the rear-view mirror for a hitman and federal agents. But with the help of his friends, girlfriend, and uncle, Will learns to look beyond his troubled past, live in the present, and see that there is a light at the end of the tunnel for the future. And in the end, it’s all about how you got from point a to point b.