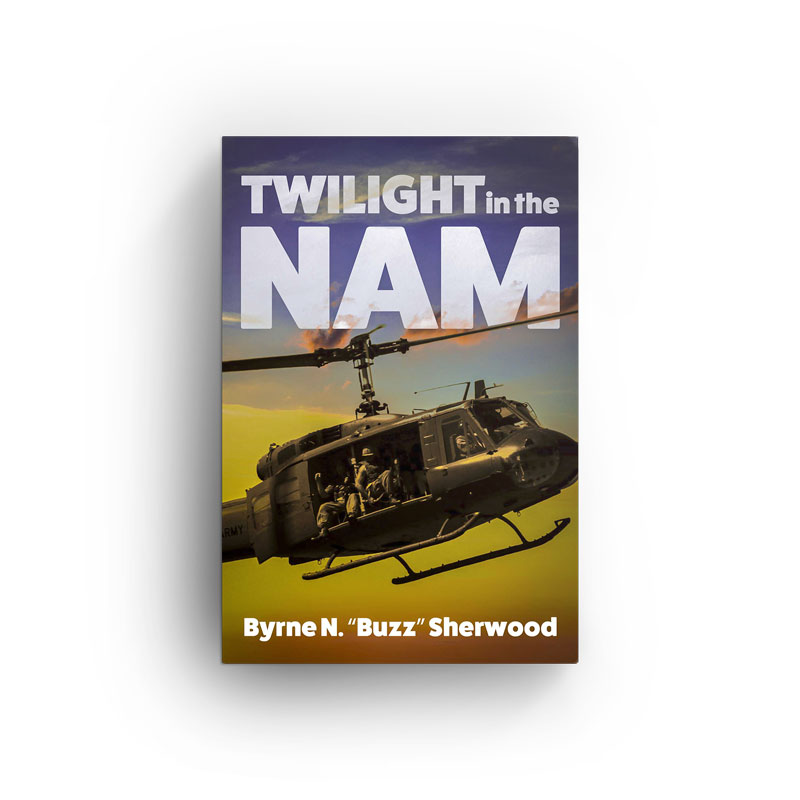 Twilight in the 'Nam

By late 1971, Vietnamization of the war was in full swing. Only two infantry brigades remained in country. President Nixon assured the American public that soldiers in Vietnam were only performing guard duty. The media portrayed U.S. forces in Vietnam as undisciplined and mutinous, plagued by drugs, and seething with racial tension.

In Twilight in the ‘Nam, the author describes his experience as a rifle platoon leader in 1971–72 as a member of Co.C, 1st Battalion, 46th Infantry, the same company that was overrun on Firebase Mary Ann by the Viet Cong in March of 1971. While he does not flinch from describing the realities of drugs and racial tension, he does paint a picture of young American infantrymen on continuous combat operations, doing their best in a lost cause.