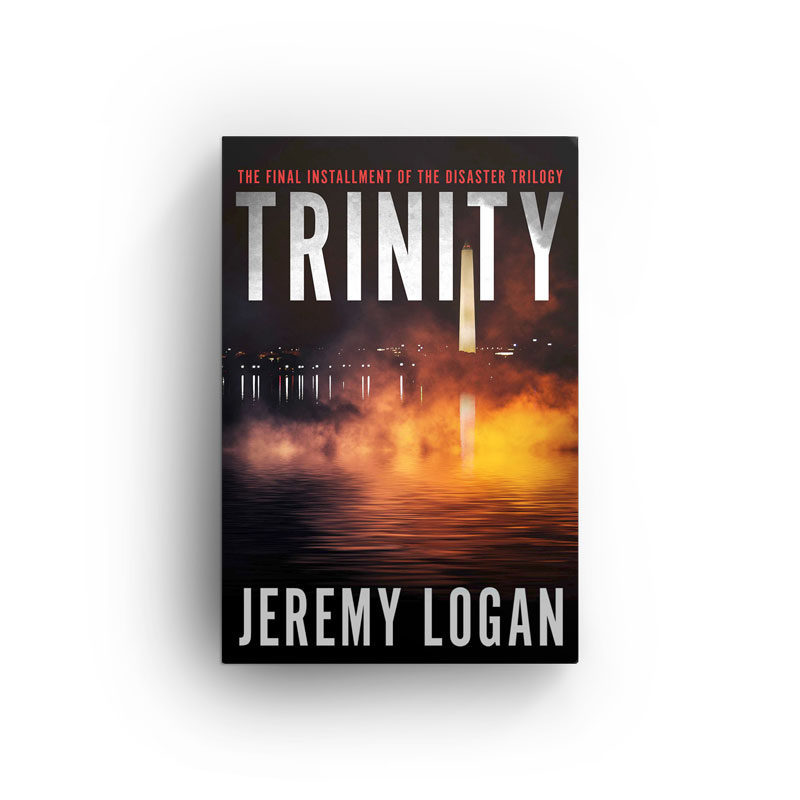 When a massive pipeline ruptures just outside of Washington D.C, spilling huge volumes of gasoline on the Potomac River — which then catches on fire — an international disaster firm is called in to lead the investigation. But as they dig deeper into the cause of the rupture, an illegal tap created when the pipe was installed is not the only thing they uncover. Behind the disaster waits a conspiracy between three crime syndicates decades in the making.
‍

Chief investigator Victor Majeski teams up with his old girlfriend, Agent Angela Cramer of the FBI, putting their lives in jeopardy as they race to collect enough evidence to put the leaders of the syndicates behind bars before everyone involved disappears.