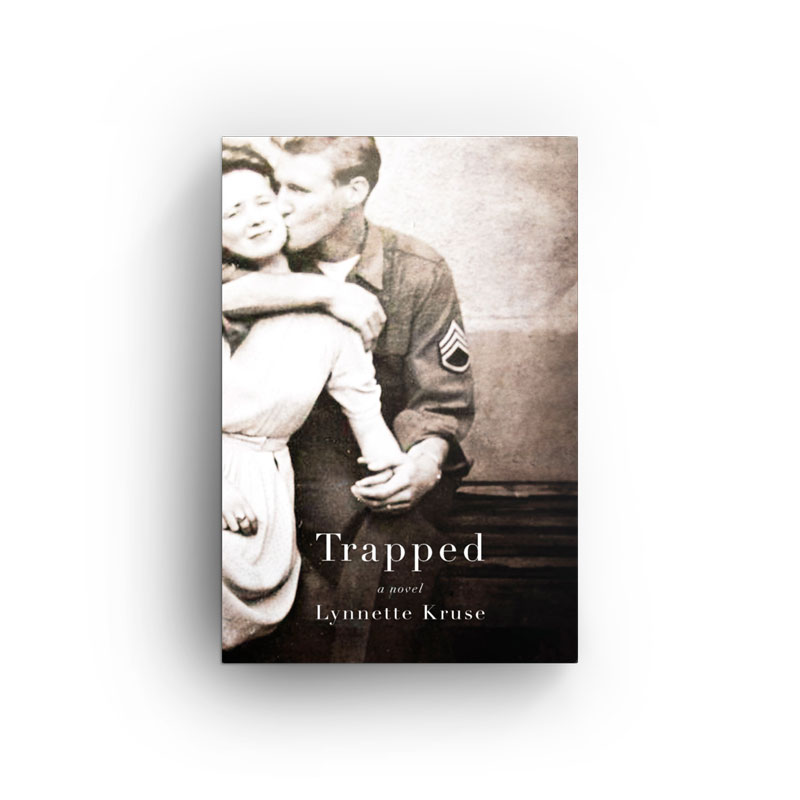 When Martha Mae, a naive young Southern girl, falls in love with a Yankee soldier based in Georgia during World War II, she has no idea the tumultuous life that awaits her. After Vinny sweeps her off her feet with his wit and Northern suaveness, how can she possibly refuse? It’s only when their son is born and Vinny’s enlistment ends that she truly understands what that means—she’s about to uproot her whole life and move to the unfamiliar and unwelcoming world that is New York.
‍

In the end, her apprehension about moving is justified. Vinny’s boisterous Italian family has no interest in accepting Martha Mae into their fold, and continues to turn a blind eye to her troubles, even when Vinny turns distant and cruel. She soon learns, not all of Vinny’s business dealings are on the up-and-up, and his past misdeeds are quickly coming back to haunt him.
‍

Martha Mae can try as she might to stifle her feelings, but in the end, she’ll have to come to terms with the reality of living with an abusive brute, dodging heartbreak after heartbreak, and what it all means for her children.
‍

Based on a true story, Trapped is a compelling read about what goes on behind closed doors even today.