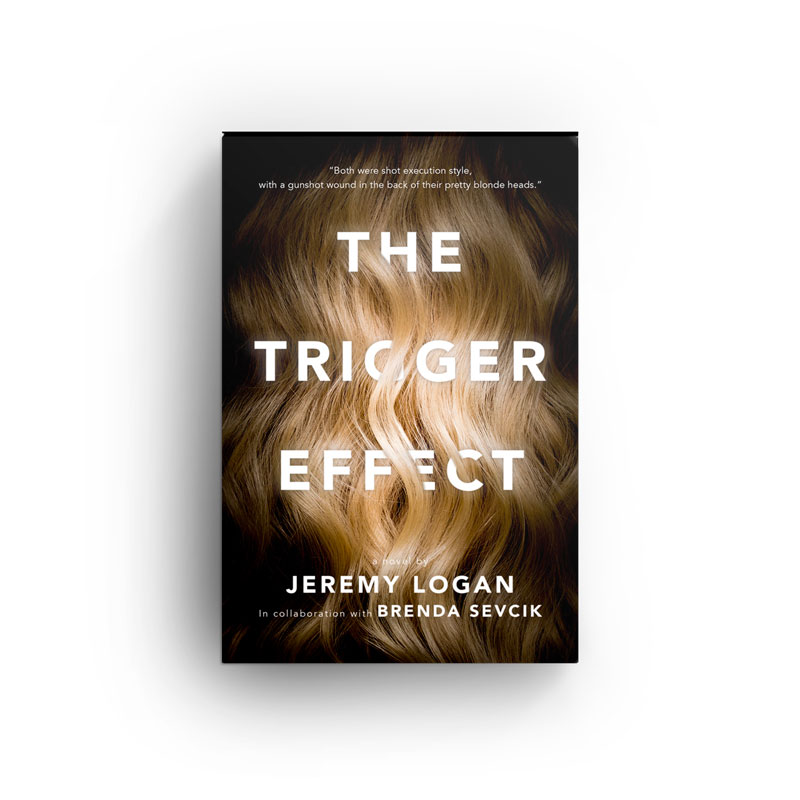 Seventeen-year-olds Sarah Thompson and Blair Rogers were in love. They were smart, attractive, popular, and about to enter their senior year in high school. Their parents were affluent and lived in a newly-developed country club community of Thomas Glen.

So why were they found lying dead, one piled on top of the other, next to the dumpsters behind the grocery store?

What could they have done to deserve this?

Lieutenant Reed Pasco and Detective Denise Smith are experienced homicide investigators in Dallas County, Texas. However, they’ve never seen a crime scene quite as mysterious as this. There is no evidence of drugs, no sign of a robbery, and no indication of a struggle. Their vehicles were parked only yards away and wiped clean of fingerprints. Suspects are scarce or nonexistent.

But with their deaths, these two teenagers spark a chain reaction, infecting everyone they touched with a plague of misfortune, revealing secrets, perversion, and violence beyond measure.