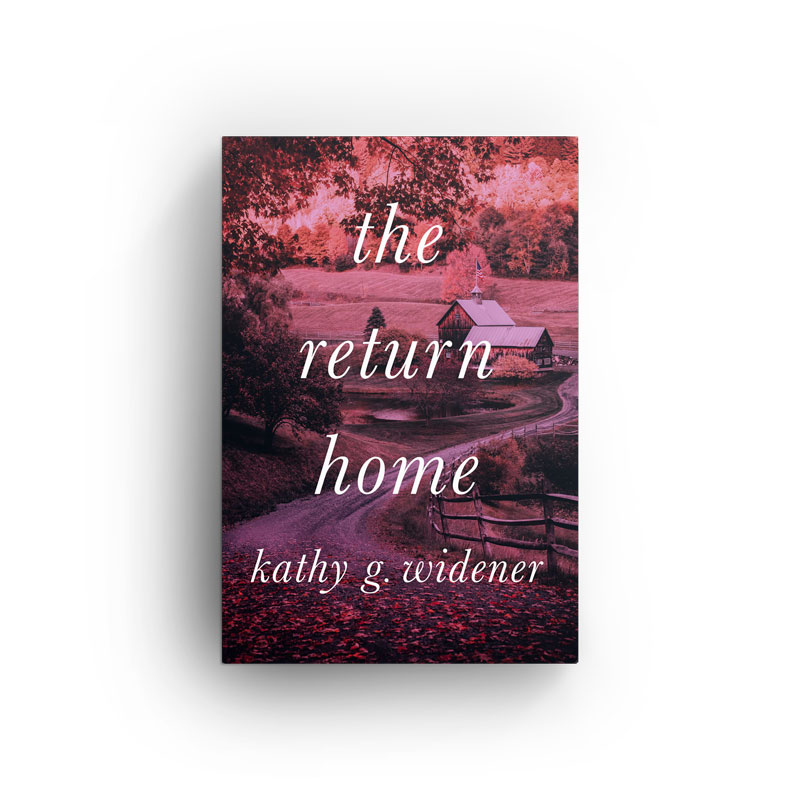 The Return Home continues the story of the Gantt family from 1923 to 1950 and explores how grief and hard times affected their lives as the years unfolded in the backwoods of South Carolina. Kelly Gantt’s children, Leon, Louise, and Elsie, had just lost their mother and were faced with a new reality: one where they no longer lived with their grandparents and had a new stepmother named Florence. But family drama was not the only challenge the Gantts faced. In 1924, a tornado ravaged the nearby small community of Steadman and completely destroyed the school, and in 1929, the stock market crashed, causing unimaginable hardship for all Americans.

Even so, living in the country and owning land shielded the Gantts from much of the poverty that devastated their neighbors. Making moonshine was just one more way for Kelly and his brothers to make ends meet, because no matter the cost, many folks depended on strong spirits to make it through times of hardship, and they were willing to pay whatever it took to feed their addiction.

From the Great Depression to the New Deal and the horrors of World War II, the Gantt family experienced it all. The Return Home recounts their tale with heart, reminding every baby boomer just what their families had to do to survive.