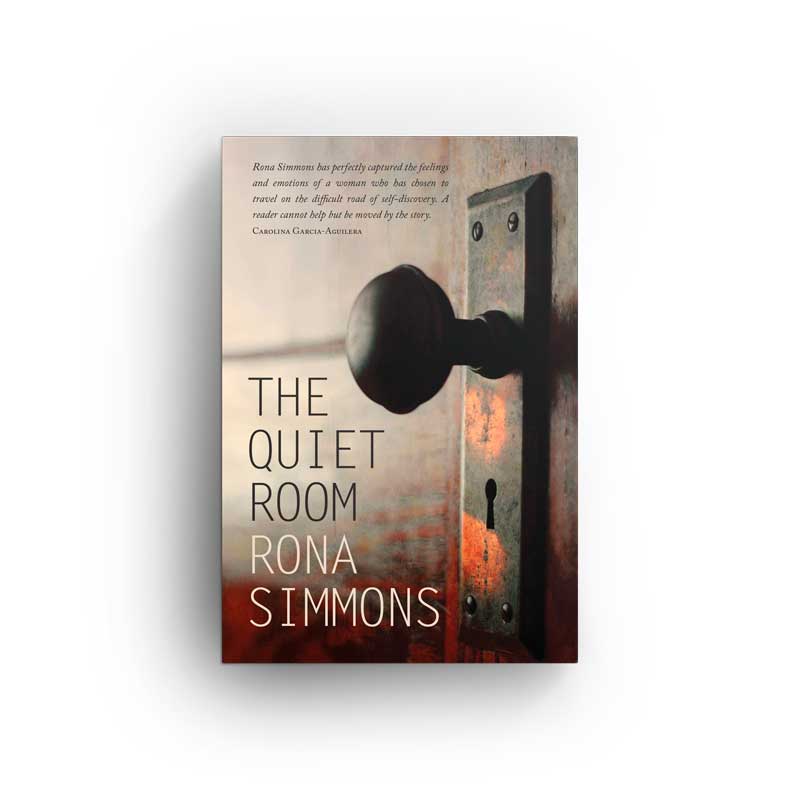 An enthralling story of love, loss, and discovery that unfolds during the first half of the twentieth century.
‍

The novel follows the steps and missteps of Liese Stephens, daughter of an evangelical preacher and his ailing, passionless wife. Neither spare time for their daughter and both are oblivious to her mistreatment at the hands of an elder. Thrust by default into the responsibilities of adulthood while still a child, Liese stumbles in relationships with the men in her life—her young cousin by marriage, an Irish farmhand, and a worldly-wise railroad man. Each introduce her to unfamiliar terrain and temptation, yet the scars of her early days leave Liese unable to respond on an emotional level.
‍

The novel casts a spotlight on the claustrophobia of small town America, with its farmhands, saloon-keepers, family doctors, and abortionists, and the even smaller microcosm of Zion Church’s congregation and its plethora of widows and women’s benefit societies. It explores the turbulent era and its impact on Liese’s German-American family from the rise of tension and fear preceding the first world war to the widespread loss of work and self-esteem they suffer during the great depression. Amidst this backdrop, Liese turns inward to wage her private battle, seeking solace in the minutiae of everyday life, in music both spiritual and secular, and in baking countless pies and cakes, and eventually in the simple joy of solitude.
‍

This deeply moving tale will wrap itself around the hearts and minds of readers who, like its heroine, still search for themselves.