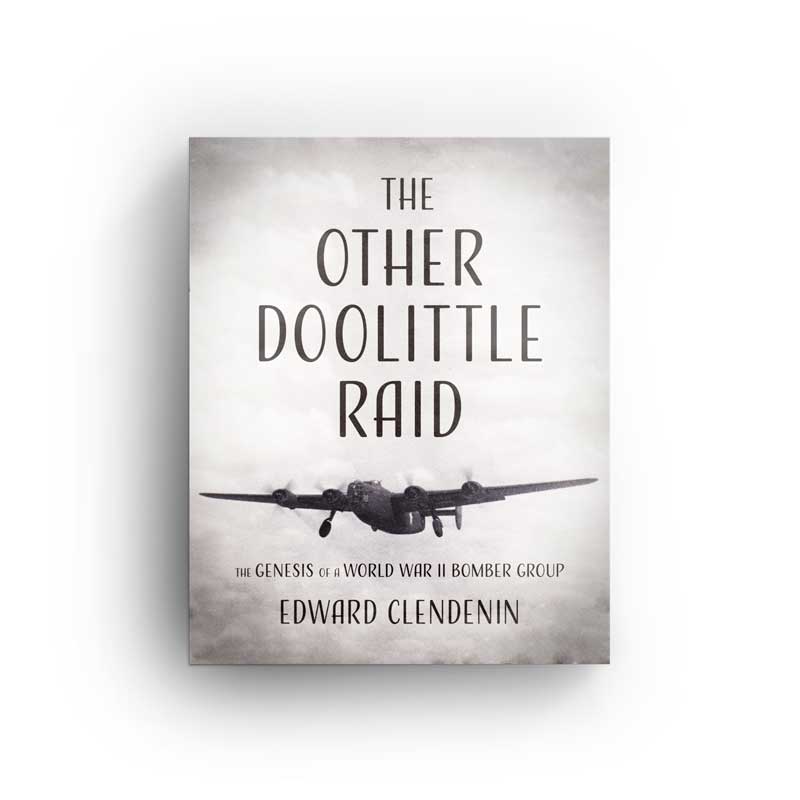 The Other Doolittle Raid

Following the Japanese attack on Pearl Harbor, President Franklin D. Roosevelt demanded that the United States respond by bombing Japan. His not so innocent request would cause ripple effects throughout the military planning of the United States and Great Britain. Two hundred and twelve men and 23 B-24D heavy bombers would form the nucleus of an Army Air Corps unit called the Halverson Provisional Group, HALPRO for short. They would be assembled at the Fort Myers, Florida Air Base by May 1, 1942. By the end of the month, they had departed the continental United States. They were about to enter into the political and military vortex of 1942. And not all of these ripples were caused by the enemy.