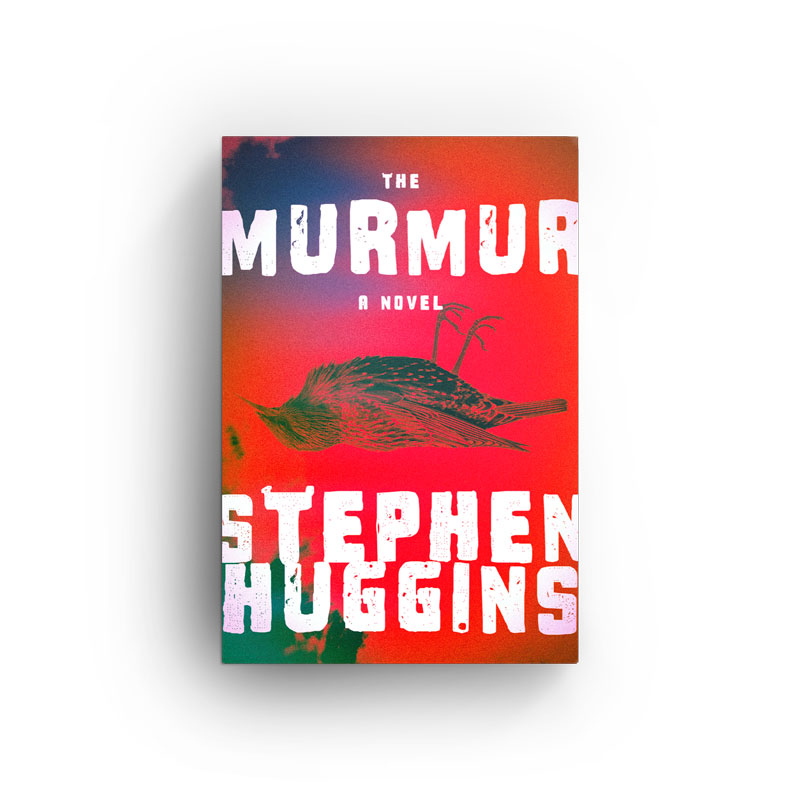 On the surface, life in the small tourist town of Mosby, Georgia, is just as you would expect. But beneath the magnolias and crepe myrtles lurks a terrible power, one that is compelling people to kill themselves without apparent cause or explanation. Fogger Grace, a writer raised by an irrational, controlling mother, arrives in Mosby to cover the annual reunion of an eccentric family for the Atlanta Journal-Constitution. Instead, he must watch as the adults slaughter themselves and their children in a mass murder-suicide. Fogger, his new friend Al Amon, and police chief Lauren Klout are forced to challenge the brutality of a soulless murderer who manipulates the passions of his unsuspecting victims. And as Fogger undergoes his transformation from repression to self-reliance, he must fight not just to survive, but also to protect the only woman he has ever loved.