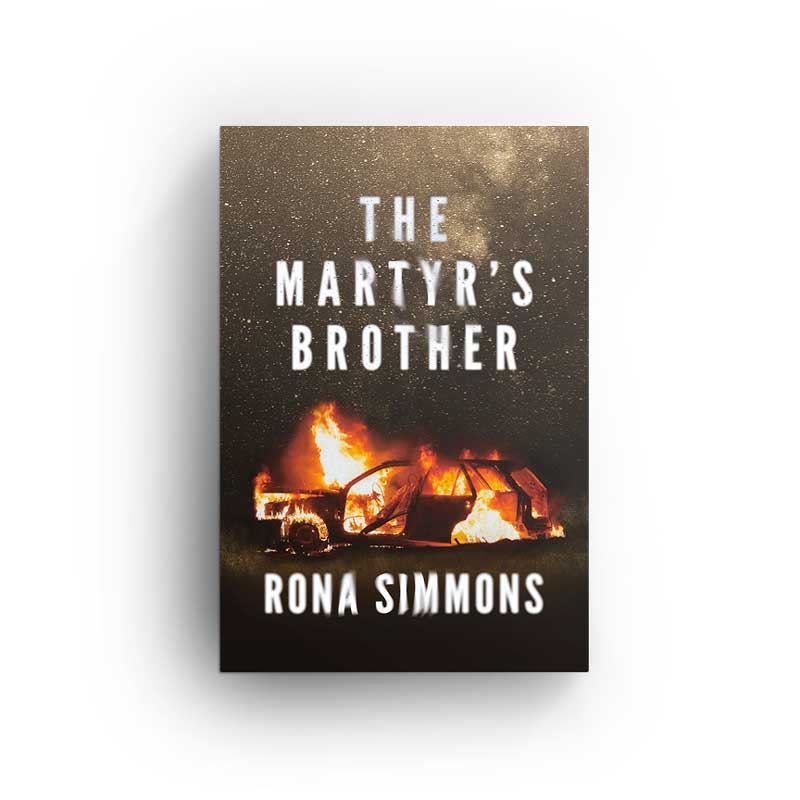 A martyr’s duty is to die. And kill.

‍
Five years ago, a suicide-bomber named Nadheer detonated an explosive-filled Toyota outside a Middle East military checkpoint. The blast shattered more than those immediately around him—it forever changed two other lives. Shafra, his brother, who worshiped Nadheer and longs to follow in his footsteps, and Alicia Blake, whose husband’s violent end in the same terrorist attack haunts her and drives her overactive imagination. Now Shafra has arrived in America, with his sights set on Atlanta. Alicia holds the key to stopping him before he rips the world apart, but time is ticking away.