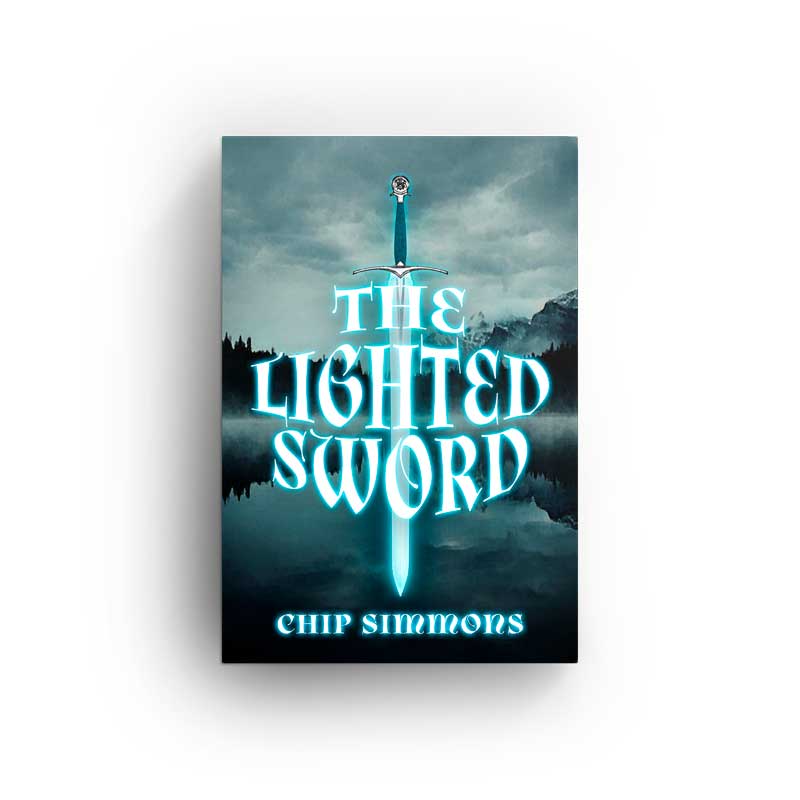 Long ago and far north of the Anduin Mountain, a merciless clan of dangerous beasts emerges from the fog and wreaks havoc across the land, determined to destroy everything in their path and conquer what remains. Chased away from their village and forced into hiding, only a race of noble amphibians escapes the slaughter. Soon, they build a new home, one far from their enemy and deep inside a beautiful and peaceful land called Anzenar.

But it is not to last.

Many years pass without sign of the great beasts. Then, one day, the inhabitants of a small village begin to disappear, one by one, as the shadows of an immense lizard stalk the forest.  Those who leave never return, but without warriors to protect them, the animals of Rippleshy Village can do nothing but wait.

But when a young frog named Tenara is forced to rescue her best friend from being dragged into the forest by a terrible creature, everything changes. Now that Tenara and Joen know the truth, they have no choice but to set off on an adventure, leaving the security of Rippleshy behind in order to find and bring home all those they have lost.

Little do the frogs know, a final battle is coming, one that will determine the fate of Rippleshy, their friends, and the land of Anzenar itself.