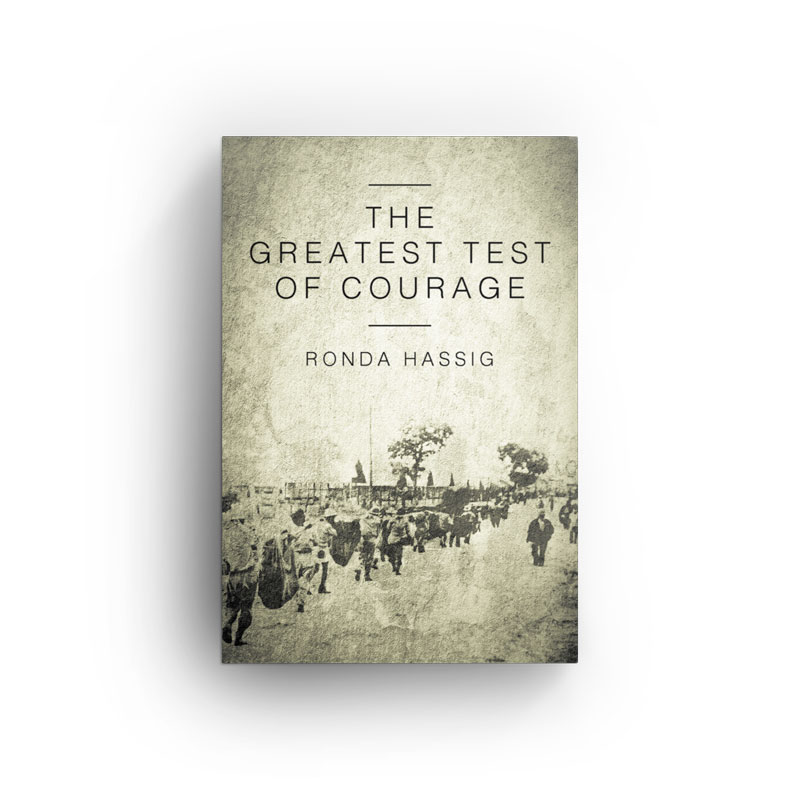 The Greatest Test of Courage

Edward Mack had everything: a wife, a newborn son, and his dream job. But as a West Point graduate stationed in the Philippines, his life changed forever on December 7, 1941. Not long after, he would survive the Bataan Death March, Camps O'Donnell, and Cabanatuan. At Cabanatuan, he headed an underground operation to get food and medicine for his fellow prisoners. His final destination was Fukuoka, Japan, but first he was forced to endure the Hell Ships. In the end, only his ashes returned to his family in 1948. Then, in 2007, his son received a phone call: his father's West Point ring had been found in California.