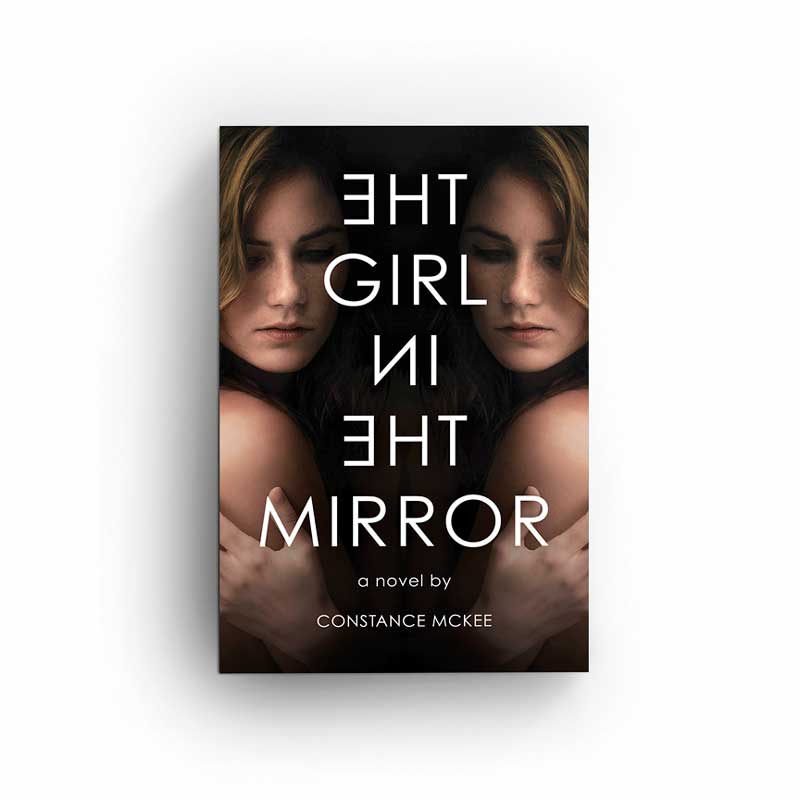 The Girl in the Mirror

Psychiatrist Jodi Kendall adores her husband, Michael. One night, they have a serious argument in which she detaches from her body—a coping technique she’s never revealed to anyone. The next day, Jodi can’t remember the details of the argument, and before they can reconcile, Michael suddenly dies.

Six months later, distraught and confused, Jodi takes an accidental overdose and has a near-death experience in which she has a brief, loving encounter with Michael. He seems so real that, after her resuscitation, she consults a near-death experience expert, Dr. Simon Bentley, who concludes that Michael exists, in the flesh, in a parallel world. Jodi, with Dr. Bentley’s help, resolves to join Michael again. Her quest becomes an obsession, and as she begins to despair, she finally discovers the path to Michael’s world. What she finds there surprises her, and ultimately changes her life.

The Girl in the Mirror details a young woman’s quest for self-identity. It is a love story and an adventure story, and raises important questions about the nature of reality and a new possibility for life after death.