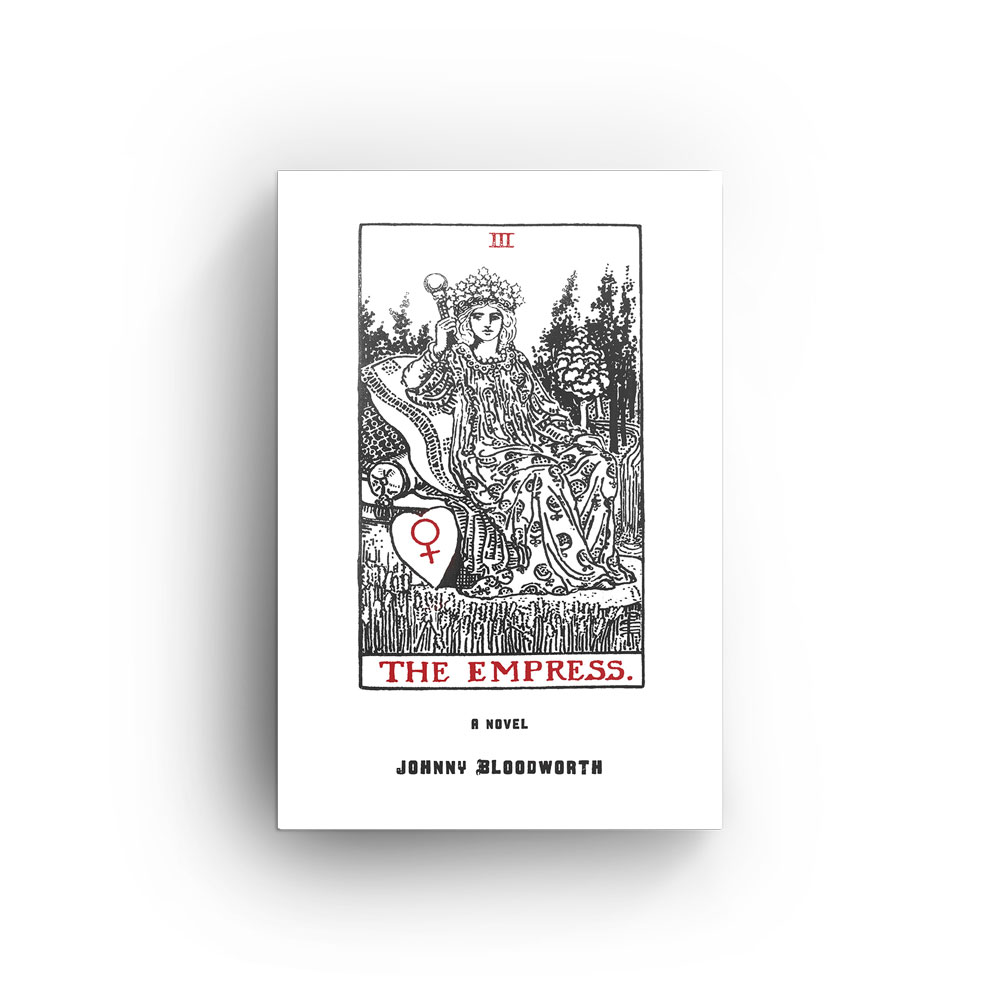 Growing up on the wrong side of the hill in a sawmill camp is hard for little red-headed Mary Greene. She only has her mother and Jeffiejane to help her, but, despite it all, survives and prospers through her wits and keen powers of observation. She learns “what mens want” is not “the onliest power womens got.” Her journey takes her from the sawmill to a small town where she reads Tarot cards for her high school friends, to Atlanta, and finally, New York as a highly paid medium and spiritualist. Along the way, she learns to use all her powers, and even stumbles into solving a murder in her hometown. The Empress builds to a thrilling conclusion as Mary’s daughters learn the truth of her heritage, and is the third book in the Greensboro Stories. It can be considered a prequel to Gift, the first book, and a sequel to listen to the children.