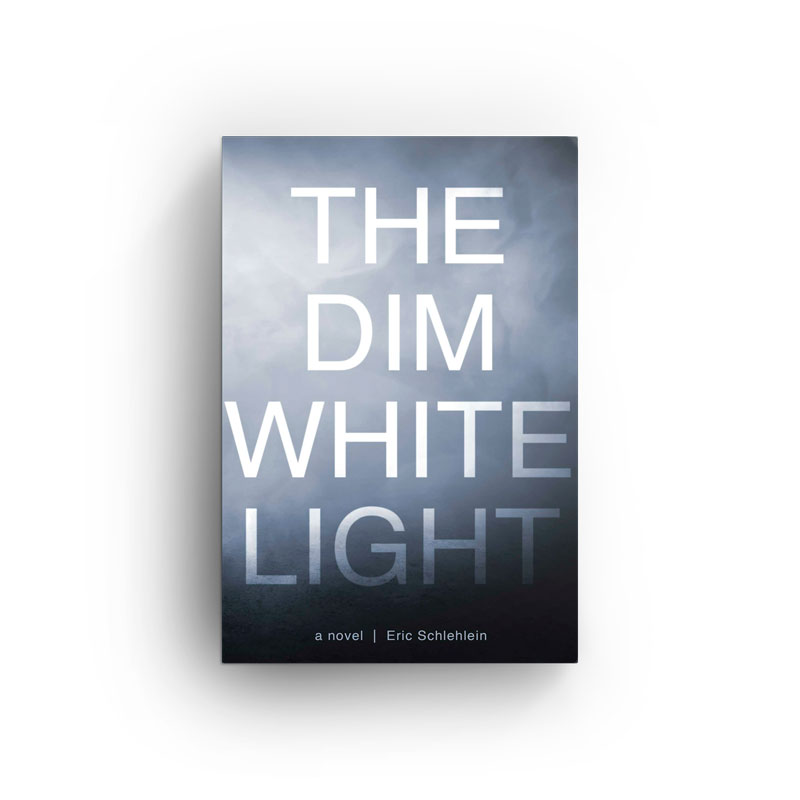 From the author of Black Iron Mercy comes the extraordinary journey of a young man searching for identity and purpose against the backdrop of the American Civil War.

EZ Webster of the 14th Indiana Regiment isn’t himself today. He wasn’t himself yesterday, either. In fact, Private Webster hasn’t occupied his own body for some time now, waking up in the skin of another soldier, inhabiting his body just long enough to get killed, and then leaping to another unfamiliar form, only to get killed again.

With each leap of existence, EZ brings the memories and faculties of the previous man with him, able to conjure the wisdom of all he’s possessed at any time, gaining scholarship and aptitude with each jaunt. But EZ isn’t interested in this earthly version of immortality. All he wants is to be reunited with his own skin and bones. If that isn’t an option, he’ll settle for permanence in death.

Brilliantly envisioned, The Dim White Light is a melodic and alluring first-person narrative. Written with great intensity and refinement, Eric Schlehlein’s second novel is a wonderfully crafted tale of a man struggling to understand his new reality as he searches for answers and a return to normalcy.