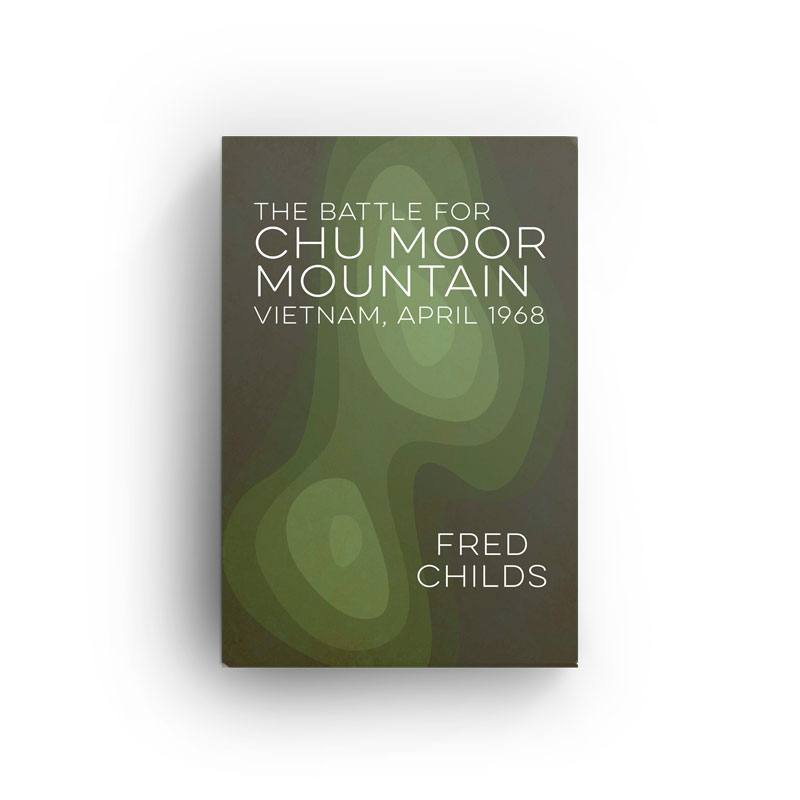 The Battle for Chu Moor Mountain

In April of 1968 in Kontum Province near the Cambodian border, The 1-22 Infantry fought a vicious battle with elements of the North Vietnamese Army. This became known as the Battle of Chu Moor Mountain. The combat was intense, with 1st Battalion attacking, the NVA counter-attacking, and 1st Battalion attacking again. The NVA employed mortars, B-40 rockets, snipers, and even flame throwers. Elements of the 1-14 Infantry, 1-12 Infantry, and 3-8 Infantry joined the battle when it became clear the enemy was in force and had decided to stay. After nearly 7 days of heavy fighting, the NVA finally withdrew, leaving the mountain in US hands.

This is a compilation of first-hand stories from the brave troops of the 4th Infantry Division who participated in that battle.