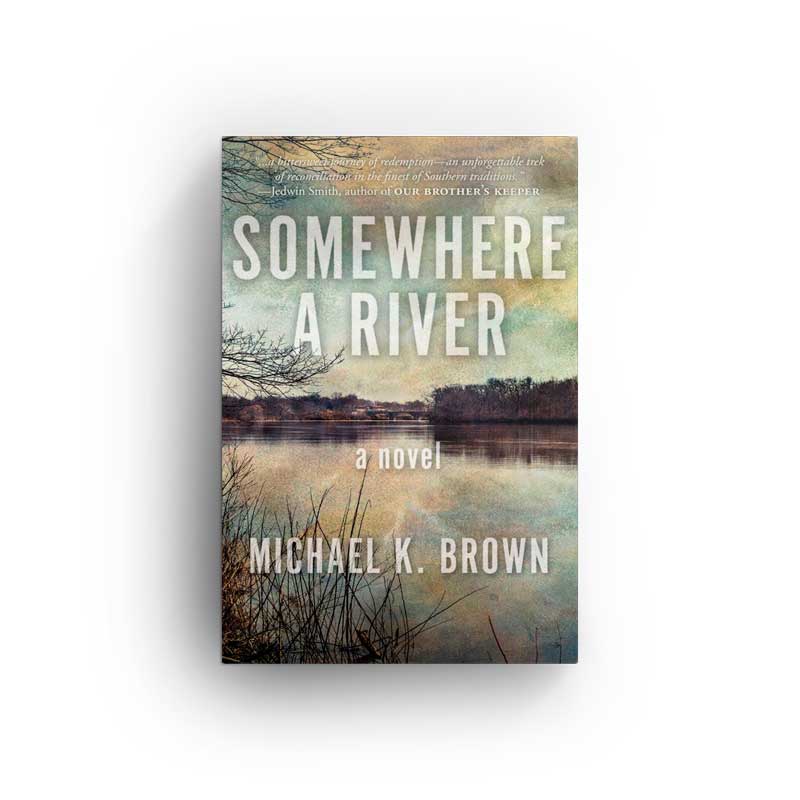 In 1959 Billy Burdette is a high school football hero in a small town in Alabama. He’s in love with Olivia Alexander, the prettiest girl in town. Billy leads his team to the state championship and receives a scholarship to his beloved university. His life seems perfect. But a traumatic incident ends his football career and a tragic decision causes him and Olivia to drift apart. When the civil rights movement heats up, Alabama becomes the eye of the storm and Billy decides to move far away from all the turmoil and disappointment in his life.

Thirty years later, now known as Bill, he is homeless in Wyoming where he has lived in self-imposed exile since leaving the South. Bill is unemployed, evicted from his trailer, and deeply depressed by the downward spiral of his life. His mind keeps returning to a fateful night when he dropped a bag from a bridge into Alabama’s Black Warrior River and sped away in guilty panic. Bill Burdette’s life moves from a boy with the world at his feet to a man with the weight of the world on his shoulders. Then slowly, he begins the long road toward redemption.