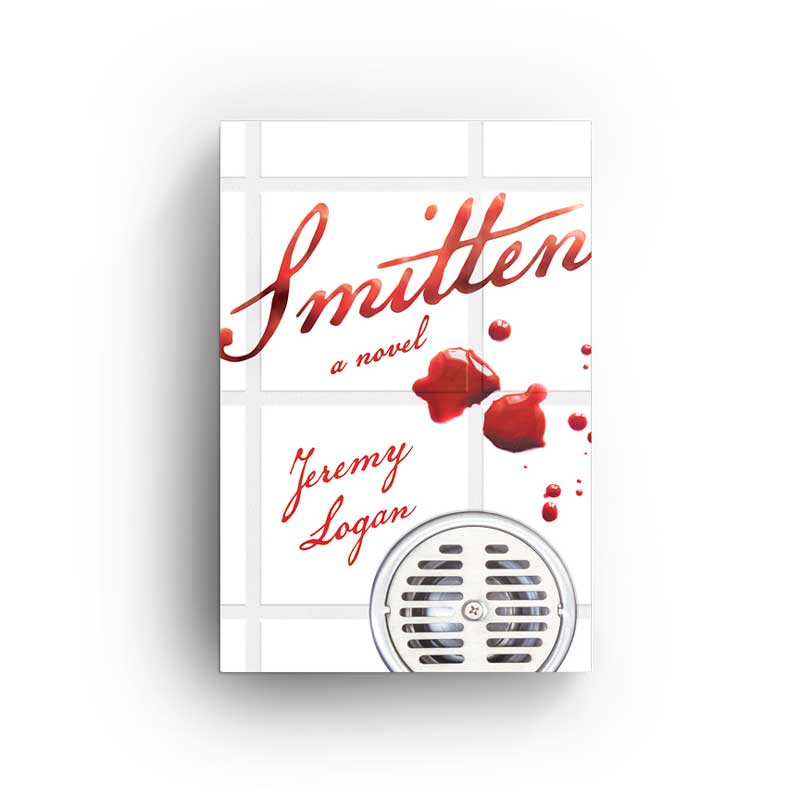 Sometimes your classmate can be a serial killer. In real life, mine was. One of his victims was Charlene, the twin sister of Michelle, the girl I loved. Michelle was also the one thing the killer coveted most. It changed her profoundly. It changed us.

What turned Clay into such a monster? The stunningly attractive Michelle and I were eighteen. He was nineteen when he killed his first victim. Why Charlene? Was she picked at random, or was revenge a part of the equation? And why did he start sending Michelle letters two years later.

What happened when the killing no longer satisfied the monster? Clay matured into a captor, enslaving girls until their charm wore thin, and then they were put out of their misery in a horrific manner. Would that continue or was there something missing? Could he become so twisted that he would kill Michelle, the person he coveted most?

In the years between 1967 and 1980, twenty-six people were victims of serial killers in Atlanta. How could I prevent Michelle from becoming the next victim? I chose to hunt the hunter.