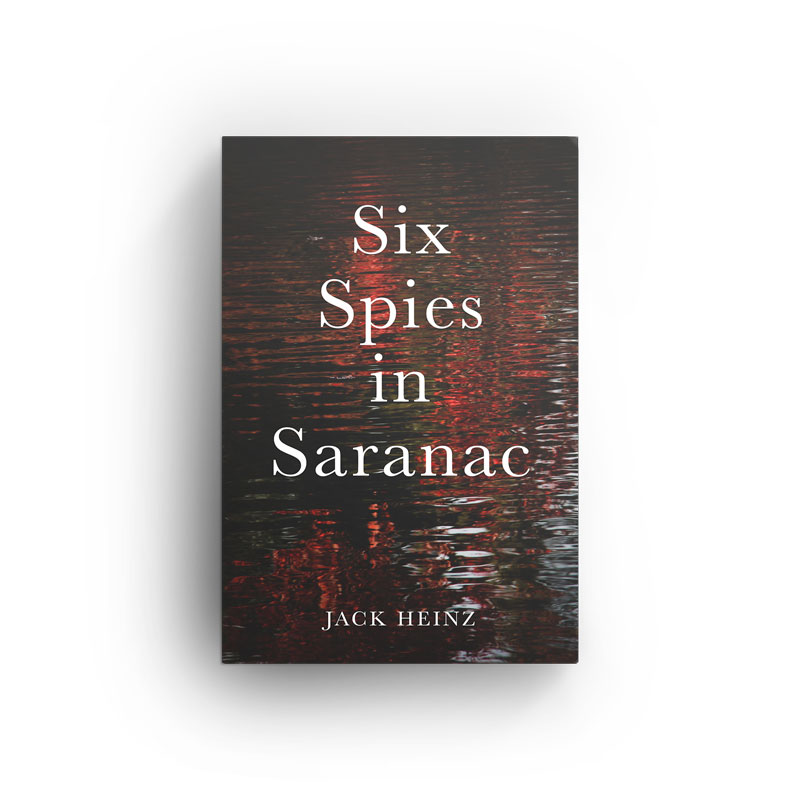 It’s 1964, and a body with a bullet hole in the forehead is found floating in the Raquette River, miles from the nearest town. Upstream, hidden at a titanium mine, a clandestine lab works on the design for a new fighter plane — a planeMoscow-based CIA assets soon discover the Soviets have intel on. Was the killing connected to the stolen data? Is there a spy in the Adirondacks?

That’s what Air Force officer turned undercover CIA agent Joe Boudreau is sent to investigate, alongside his girlfriend, a local teacher. Then a professional assassin appears on the scene.He’s English, was trained by the British for "special operations"during WWII, and is now working for the Soviets. The assassin, it turns out, does his work with a light touch and a taste for irony. Why is he there? Who was the man found in the river? Who killed him?