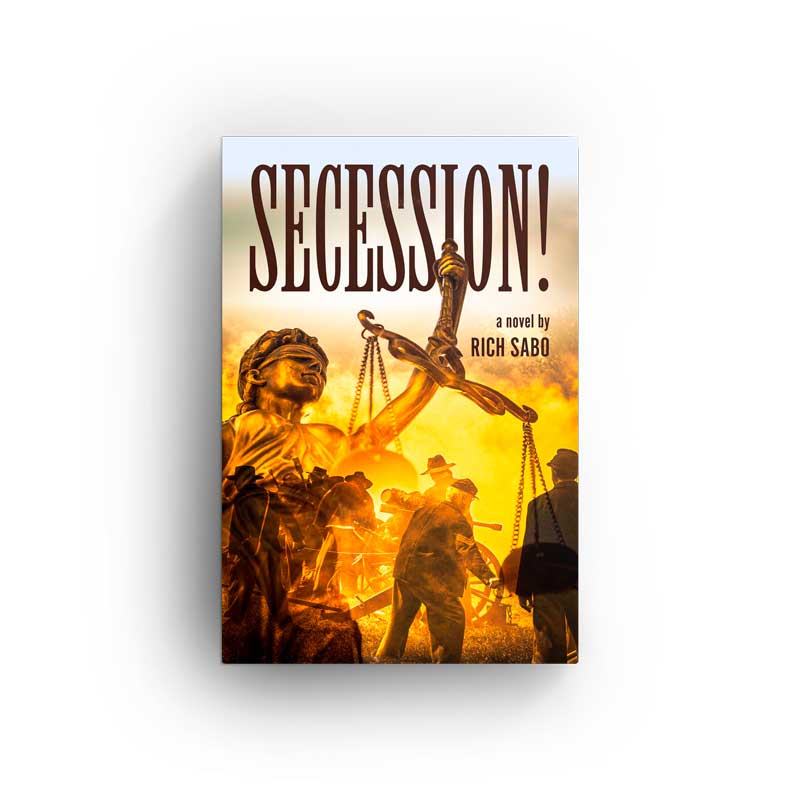 When Ed Knapp, newly sworn-in Associate Justice of the Supreme Court, stumbles across the long lost journal of Associate Justice John McLean, he discovers a secret that could unravel the history of the United States as we know it. Because in McLean’s writings, Ed uncovers the record of a covert hearing held before the court in 1861, just days before the first shots of the Civil War were fired. And it’s all about secession.

But what were the arguments? How did the Supreme Court rule, and why was America kept in the dark?

More importantly, what happens to the state of our union if word gets out that the most important decision in Supreme Court history was scrubbed from the American narrative?