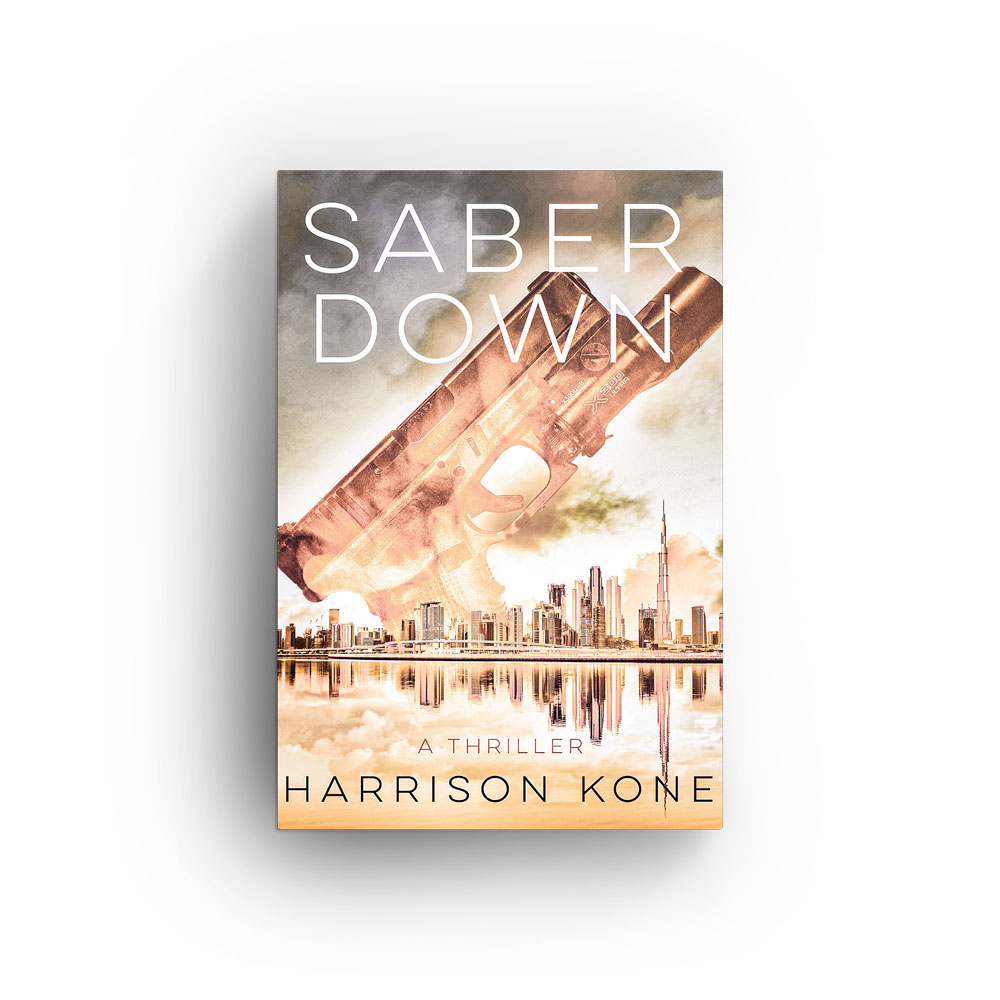 Never one to leave a job undone, Captain David Shaw, a member of the elite MARSOC Raiders, is hell-bent on returning to his team in Afghanistan after a deadly ambush sends him and his career packing back to the US — but an unwanted, involuntary medical retirement is standing in his way. Invited back as a spectator to keep tabs on his team during a mission to Yemen, Shaw is forced to watch in horror as they are taken from him once again.

His new mission is simple: kill those who killed his men.

But who is behind their deaths?

As Shaw navigates the treacheries of Middle East dealings and American interests, he must be careful who he calls friend…