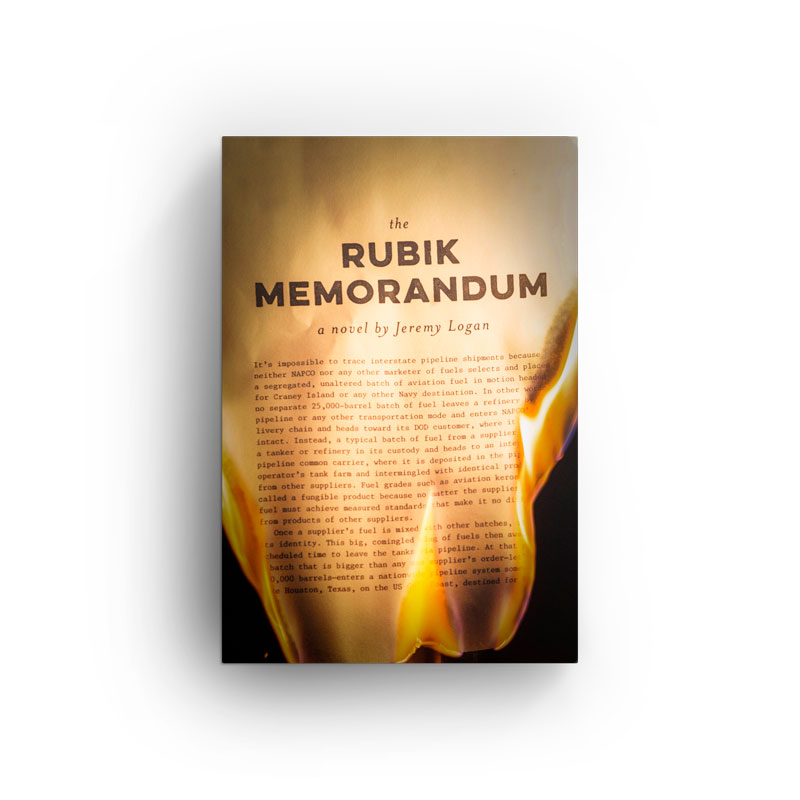 The main, east coast fuel depot that supplies the U.S. Navy and Air Force, is on fire. Among the responders is a crisis management firm that specializes in disasters for the oil industry.

Their chief causation investigator, Victor Majeski, is the only one that believes it was an intentional act of sabotage from within. His firm is told to back off that theory, while the FBI and NCIS pursue Islamic terrorist groups. However, Majeski continues to follow his leads.

What he discovers is an insidious scheme of murder, deceit and revenge. While all the evidence found points to foreign conspirators, and then to countries that support Islamic jihad against the U.S., Majeski sees through it.

People are being murdered around him, and then he becomes the target of the conspirators, but he escapes their reach. When he suspects government and military leaders that are funded by a super wealthy oil magnate are behind the conspiracy, his firm finds allies with the U.S. Attorney General and the military that are prepared to oppose the plot.

A final showdown looms as Majeski and his company uncover evidence that someone is plotting to destroy another military fuel depot. Is it the same conspirators in a plot to overthrow the U.S. government, or is it Islamic terrorists?

After a series of double-cross maneuvers by each side to prevent the other from discovering their intentions it all plays out as political pressure builds to find out who is behind the Craney Island incident, and if military action should be used to retaliate.