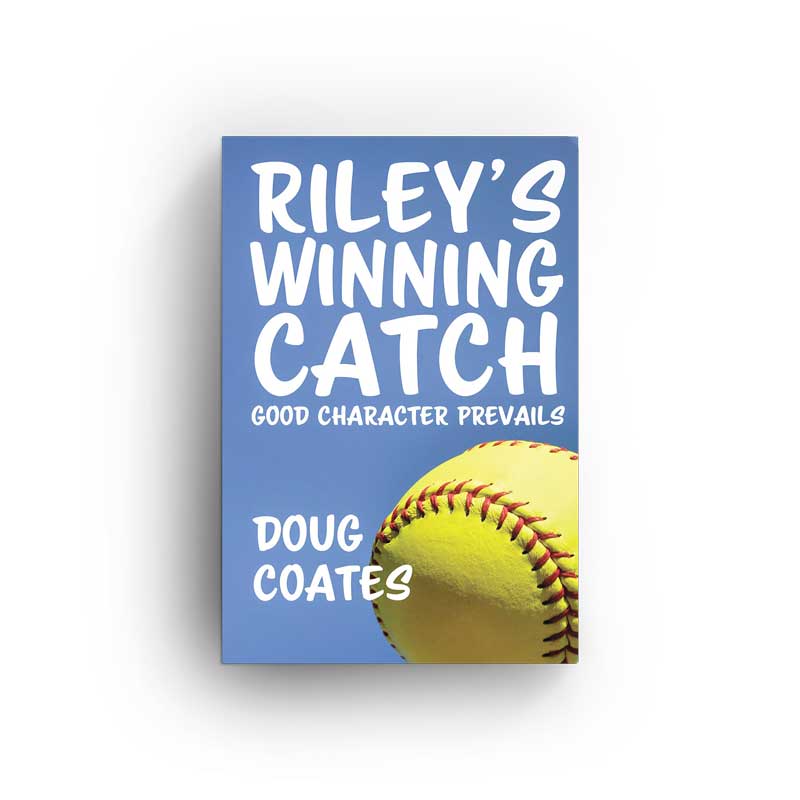 Riley is a typicalthirteen-year-old girl. She loves reading, singing, and sports, but herfavorite thing in the world is softball. She loves everything about softball,from watching games on TV to dreaming of being on the local girls' recreationalteam. But Riley has never played softball. The closest she’s gotten is catchinga tennis ball with her dad once in a while.

And there’s anotherthing keeping Riley from pursuing her dreams: she’s afraid of being rejected byher teammates and the coaches, because Riley has Down syndrome. That meansshe’s a little different from other teenage girls. It’s sometimes difficult tounderstand her when she speaks, and her coordination and demeanor isn’t quitelike the others.

Still, unbeknownst to herparents, Riley has been watching the local girls’ team practice and play games forthe last two seasons, and one day, the head coach encourages Riley to join thepractice and soon the team. The coach instills good character values in herteam, along with some excellent softball skills. That’s when Riley learns ofthe Miracle League for special needs children, and it’s like all her dreamshave come true.