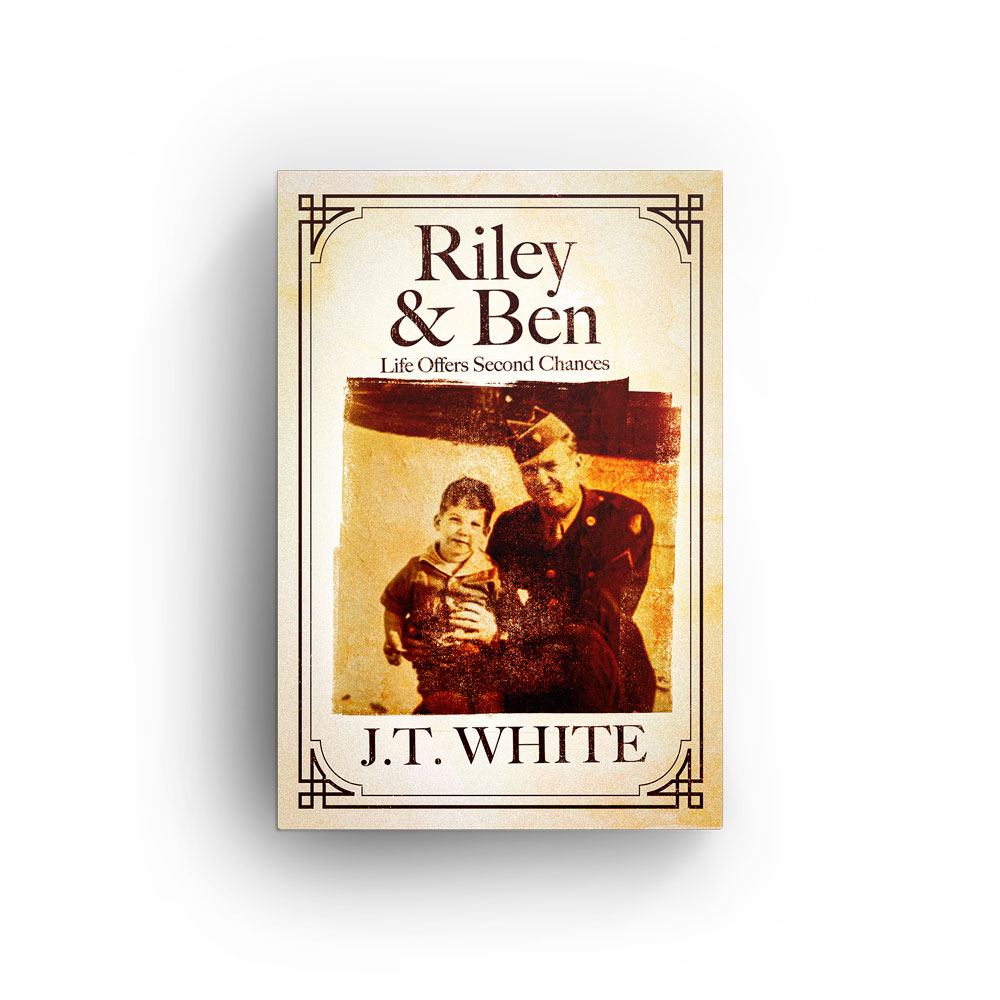 Baby Ben is seriously injured and his mother, Claire, killed when his father, Riley, misses a stop sign. Riley walks away with no physical injury, but with immense grief. The doctors say Ben won’t survive, but if he does, how can Riley manage his grief, his job, and the care of his injured child? Three months later, Japan bombs Pearl Harbor, and the draft board dictates his path. His sister, Nora, agrees to keep Ben, and while winding down his affairs, Riley meets and marries Eileen. After the war, he discovers that reclaiming Ben from Nora is not so simple, and that Eileen does not want Ben in her life.

As a child, Ben endures Eileen’s resentment and adapts to life in the small town where Riley publishes the local newspaper. As a young adult, Ben enters law school, preparing for a new life far away from his stepmother, a life, which he soon discovers, presents new challenges.

Riley & Ben is a fascinating novel about good people in impossible situations, which examines how a family tragedy can affect generations to come, and how wars skew personal decisions. This examination poignantly reminds us of the power of self-determination.