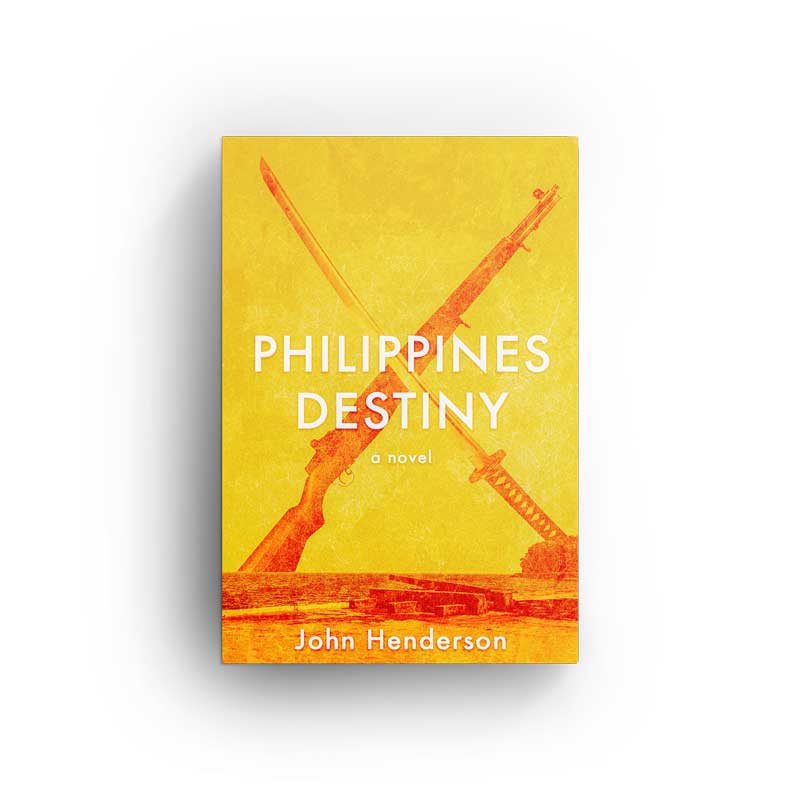 In PhilippinesDestiny, teenage lovers and warriors Maximilian McClung Jr and Alice MarieSinclair fight for their love at the end of World War II in the Philippines.

After the War, the Philippine Islands remain a land ofchaos, death and desolation, leading United States President Harry Truman tosend attorney Max McClung Senior and his family to Manila aboard thePresident’s plane, PanAm Flight US One, in December 1945.

McClung is ordered to bring peace and unity to the8000-island archipelago, finding solutions to the chaos birthed from thebattles of the Philippine Sea, the conquest of the islands by the JapaneseArmy, the Battles of Manila and Luzon, and the Bataan Death March, whichresults in the deaths of 18,000 prisoners of war on the brutal 68-mile march toCamp O’Donnell. As the second Battle of Manila rises and the city is destroyed,the McClungs and Sinclairs never stop in their fight for peace.