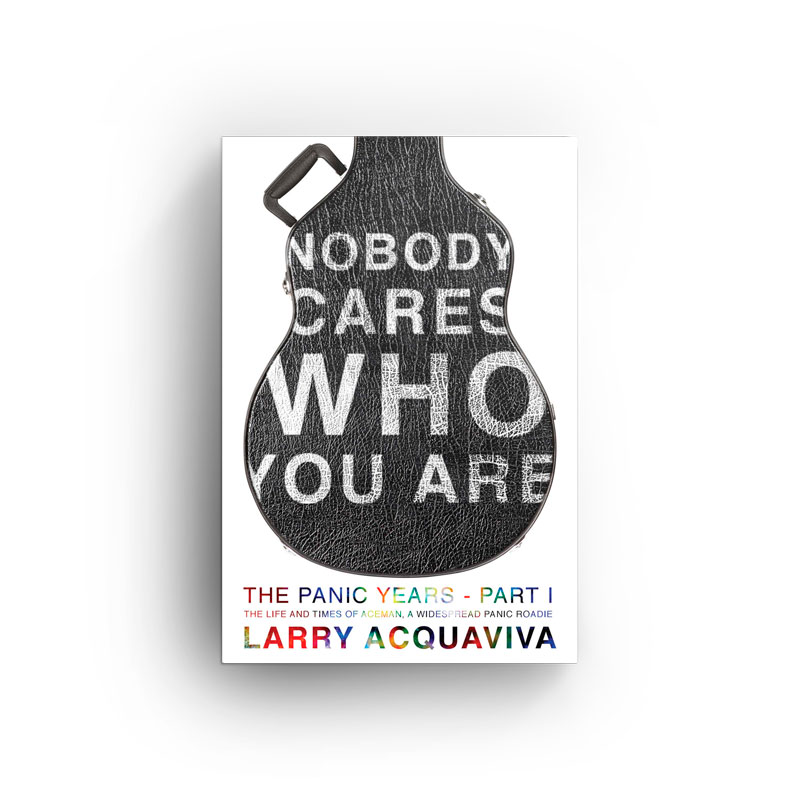 Nobody Cares Who You Are Book III: The Panic Years, Part I

Nobody cares who you are; it was a sentiment I became all too familiar with as I was growing up. It's what the city of Detroit was all about. But by the time I met the boys of Widespread Panic in October of 1987, I didn't give a damn that nobody cared who I was. By then, I had found the music, and a group of boys who were about to show me just how powerful that music could be. From that point forward, the only thing I cared about was living, breathing, and sleeping with the sound. And the boys of Widespread Panic showed me exactly how to do that.