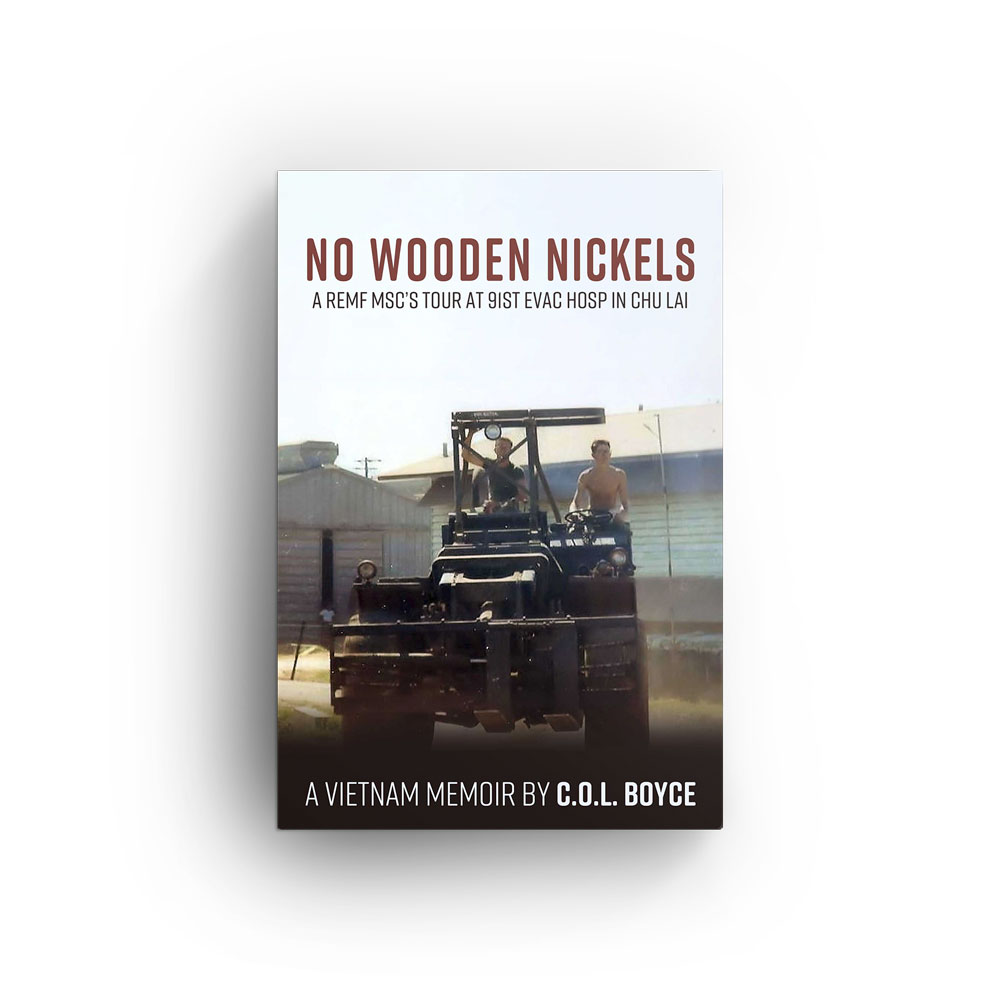 REMF is a derogatory term for the support personnel who operate in the rear: “Rear Echelon M*r F*r.” The day-to-day life of a REMF is less risky than the combat soldier, but it’s not without its challenges. It was said during the Vietnam War that it took 9 soldiers to support a soldier in combat. I’ve pointed out how life at the 91st Evac had a lot of parallels to what was portrayed in M*A*S*H, the movie. The remembrances on the following pages are those of an 1LT MSC (First Lieutenant, Medical Service Corps) who served in Vietnam from July 1970 to June 1971. MSCs took care of the Army issues allowing the doctors and nurses to focus on care of the sick and wounded. I hope my account gives the reader a picture, with some humor, of what life was like in an Evacuation Hospital in Chu Lai in support of the Americal Division, a.k.a. 23rd Infantry Division.