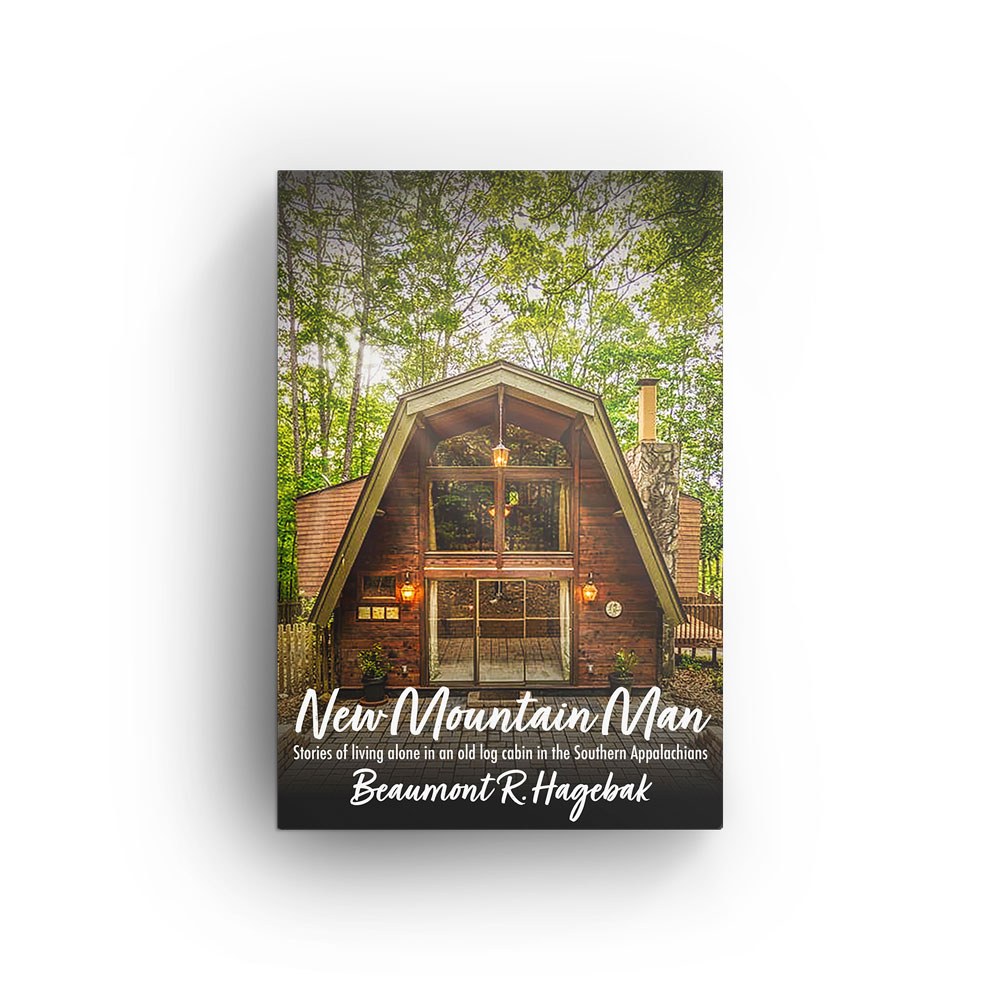 After Beaumont’s wife of forty years requests a divorce, claiming she just “didn’t want to watch him die,” the life he is used to ends. He soon finds himself settling in an old mountain cabin in the forest of the Southern Appalachians and living alone for the first time in his life. Now fighting to age “gracefully,” he relates his experiences in New Mountain Man, recollecting encounters with wildlife (bears, deer, birds, and his old black cat); new friendships; his late night thoughts as a former psychologist, husband and father; and his work with contractors to make the old cabin more livable. There is humor, of course, but sorrow and fear as well. New Mountain Man contains more than 125 fascinating stories of an old man beginning a new life in a very different sort of place.