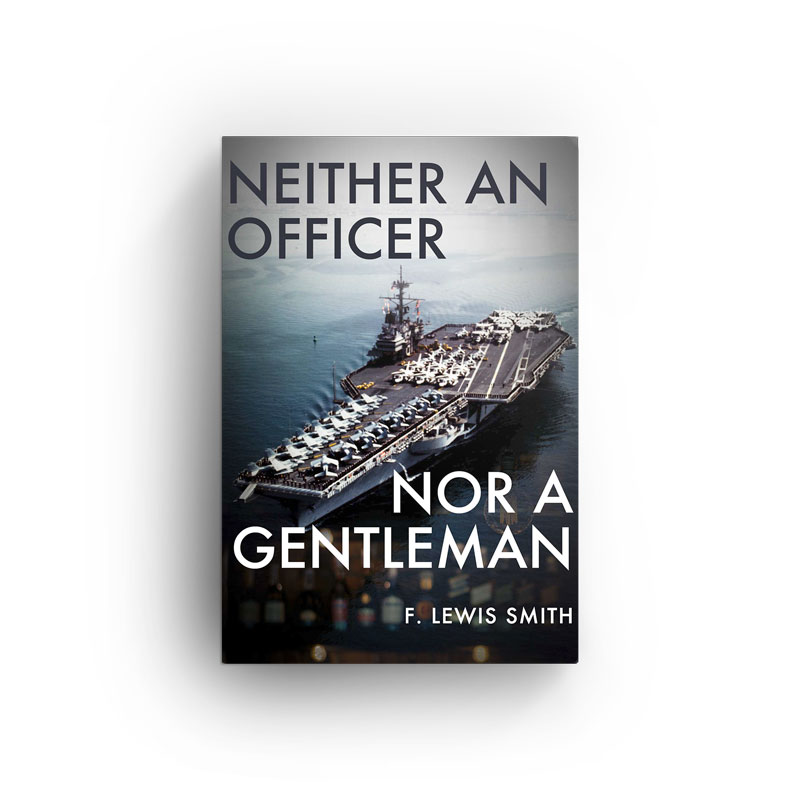 Neither an Officer Nor a Gentleman

In Neither an Officer Nor a Gentleman, a pair of twenty-something young men serve for four years in the U.S. Navy from 1967 to 1971, enjoying the adventures of an enlistment man’s life on aircraft carriers and at Virginia Beach during the Vietnam War. They experience everything from the heartbreak of Memphis at Dr. King’s death to the exhilaration of carrier life during tours of duty in the Western Pacific and the Mediterranean.

The boys can’t seem to stay out of trouble as they go from coast to coast, sea to sea, enjoying almost every minute. They drink their combat-filled way from San Diego to Honolulu, to Japan and the Philippines. They drown their liberty hours in beer from Spain, Italy, Greece, Malta, and Crete. They eat anything put in front of them: monkey meat, water buffalo, and even chicken legs miraculously blessed with shin bones. They discover that prostitutes in Olongapo, although harmless, are as unavoidable and as irritating as ants at a church picnic.

And they learn to deal with hard work, sadness, fear, loneliness, and boredom — yet they wouldn’t have missed it for the world.