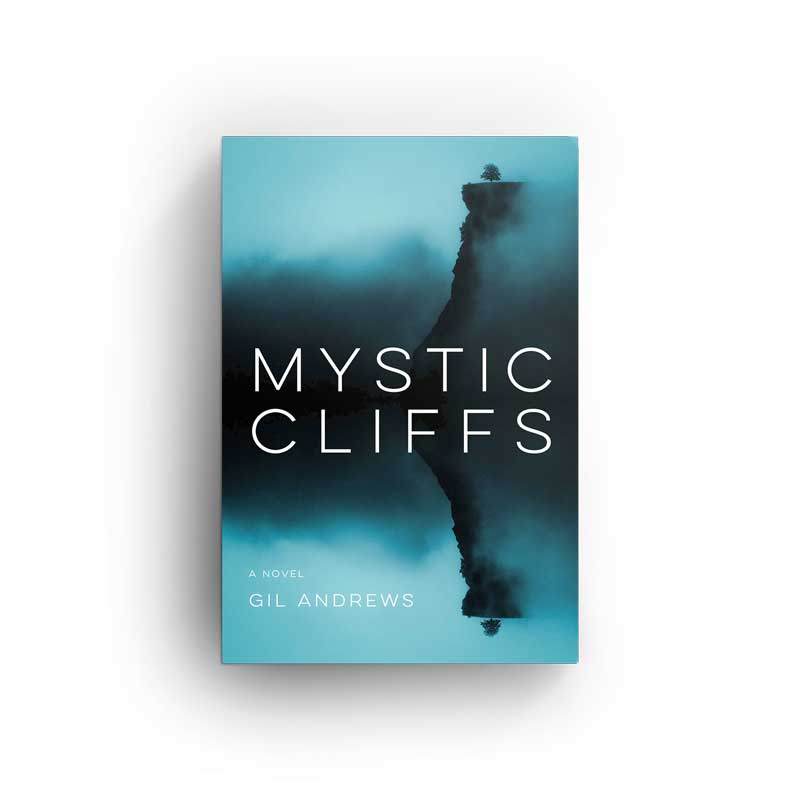 When Kody James is orphaned at age 15, he is taken in by his uncle and Betsy, his young aunt by marriage. But within two short years, Kody’s uncle dies, and Kody falls headfirst into an unexpected affair with Betsy, a woman a decade his senior but the only love he’s ever known. Forced to keep their relationship a secret, the two’s private but perfect life devolves into a dangerous whirlwind of crime, drugs, and alcohol as Kody signs up to be a NARC and begins his undercover career.

Mystic Cliffs, A Hard Road Traveled is a tragic love story between a young man and his older aunt by marriage, a romance that is almost destroyed by the demands of the job and a spiral into alcoholism.