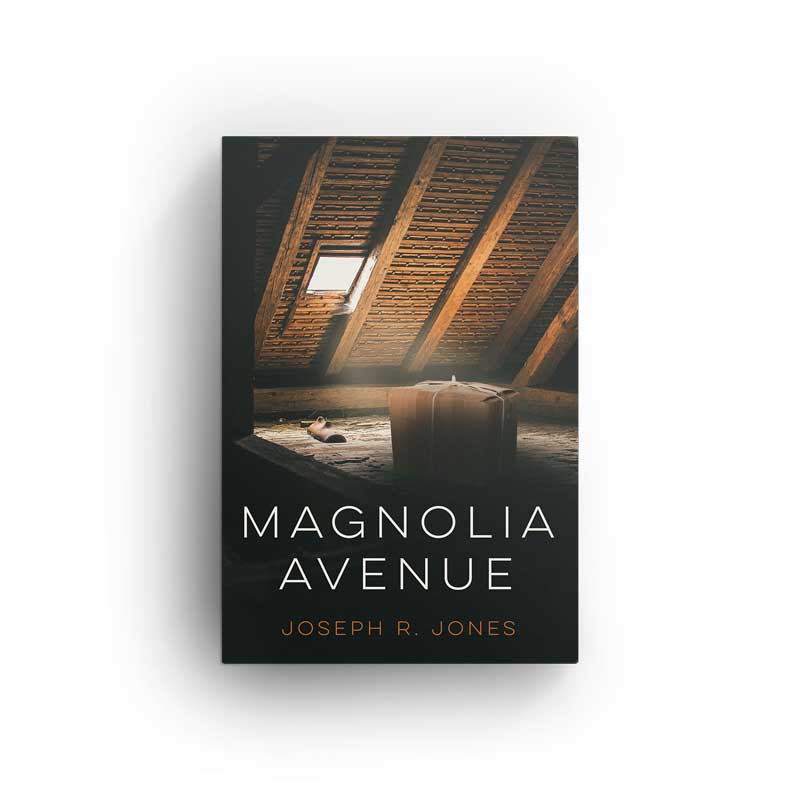 Jackson’s blood has long been entrenched in the political landscape of Mississippi. With his now-dead father a state Supreme Court judge, his grandfather an Ole Miss attorney, and his great-grandfather the governor, his family history has always been in the public eye. But when Jackson decides to take a sabbatical from his job as a college English professor and return home to write his next novel, he discovers the realities of growing up in Culpepper, Mississippi are not what he remembers, and there’s much more to his hometown story than he’s been told.

Set against a backdrop of Southern grace and charm, Magnolia Avenue is a rich novel that brings to light the crisis of consciousness only possible when we delve into the secrets of our past and uncover the unexpected.