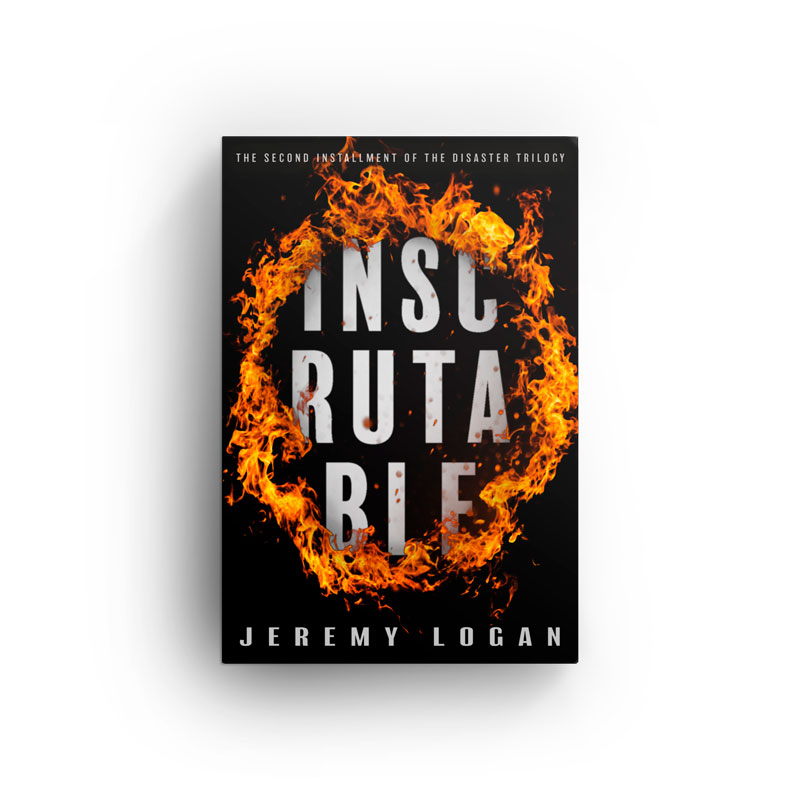 When a disaster response company is hired to investigate and mitigate a pipeline explosion — one that resulted in multiple deaths in the surrounding community — its unconventional team soon discovers that this incident was no accident. Rather, it was designed to cover up something larger … and to silence a law enforcement officer who stumbled across the wrong information. Little does the team know, their investigation will ultimately lead them down a trail of conspiracy, drug manufacturing, and human sex trafficking.

Inscrutable is the second installment in the Disaster Trilogy. Full of witty—if unorthodox—characters, it promises to take readers on a suspenseful ride, from engaging beginning to bitter, climactic end.