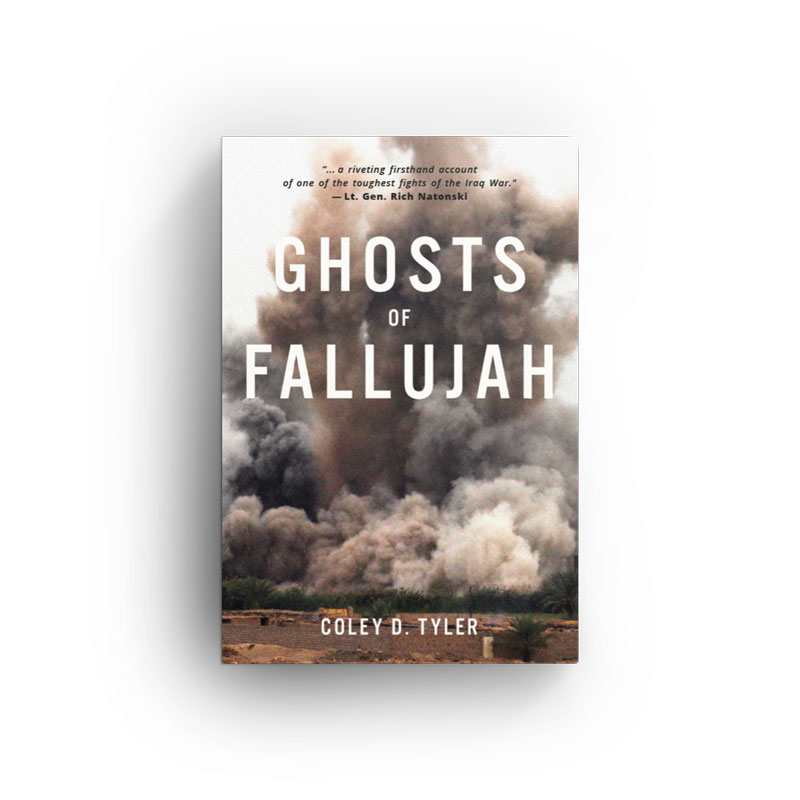 A first person account of the Second Battalion, Seventh Cavalry’s participation in the Second Battle of Fallujah, the largest single engagement of the Iraq War and the largest urban battle since Hue in 1968. A First Marine Division operation, it was spearheaded by one of the most famous Army units in history. Ghosts of Fallujah is a heartfelt and somber recount of the battle, the influence of history, personal leadership, and how that can change lives.