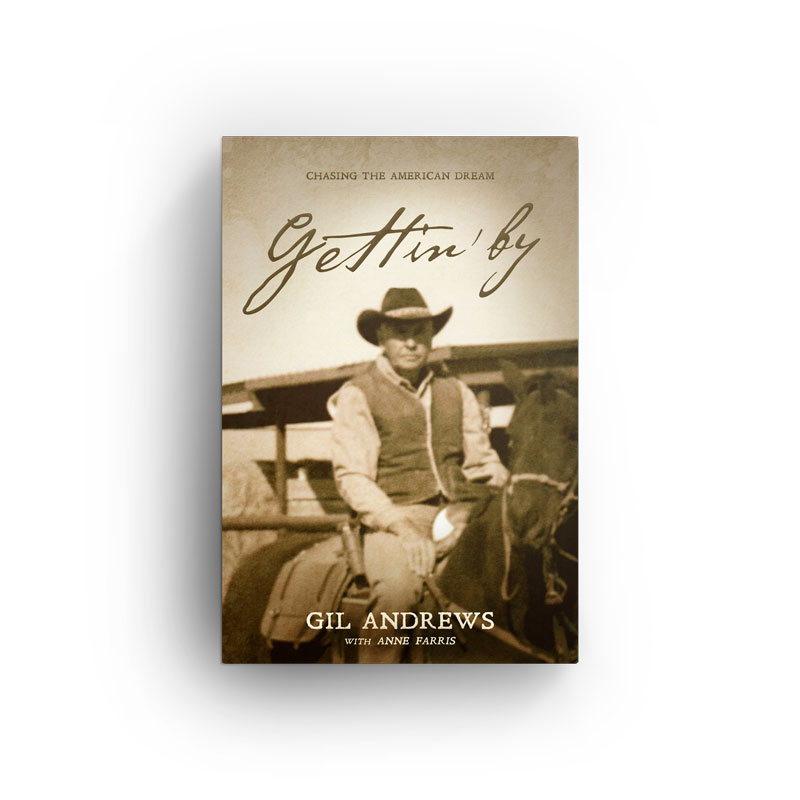 To escape a life of poverty, and to avoid getting trapped in a seasonal agricultural lifestyle where just gettin’ by was all you could ask for, I chose the only way out available to me: enlisting in the United States Air Force. That was the start of a forty-year federal career. Twenty-nine of those years were in federal law enforcement, a career that, at times, could be extremely boring, especially when working long, stationary surveillances. But when all goes according to plan, it can also be extremely rewarding. When it doesn’t, all hell breaks loose and your job is suddenly on the line. Well-planned operations can unravel into chaos, nothing goes as expected, and everything becomes an embarrassing debacle with life-and-death implications.

Investigating drug-smuggling organizations on the Mexican-American border was no less dangerous, and it took years of running down low-level players, cutting deals, and working your way into the system, to finally move in on the major players. While busting a 660-pound cocaine shipment can lead to accolades, it can also create big problems. And, as they say in law-enforcement, big case, big problems; little cases, little problems; no cases, no problems.

Unfortunately, I had to learn that the hard way after stumbling into some big cases and even bigger problems.