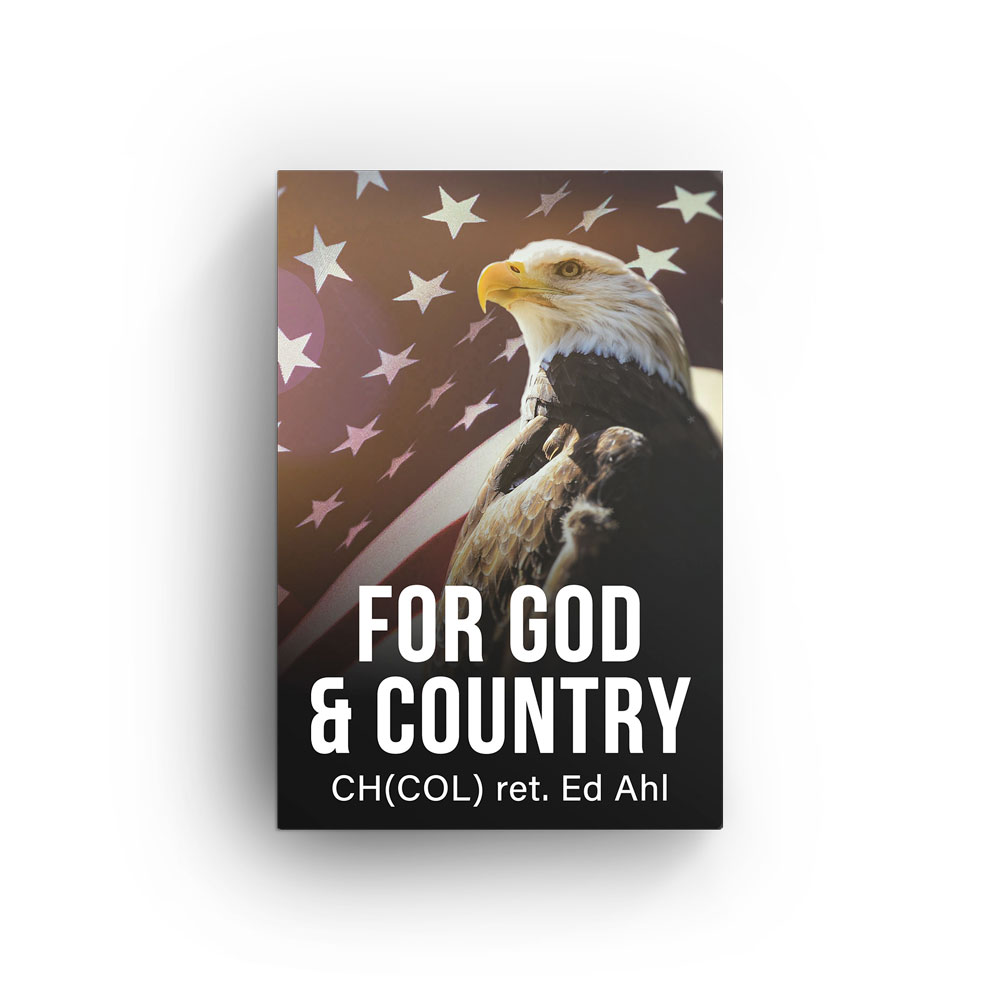 For God and Country

For Ed Ahl, growing up in the home of a World War II veteran in the 1950s and ‘60s meant learning about and knowing deeply the privilege and honor that is service to your country. The “War” was never purposefully discussed, but also never downplayed when brought up.

When Ed returned home from Vietnam, his father opened up about his experiences in The War and what he had seen and experienced. He understood that, like him, Ed had seen “the elephant” — the horrors of war. As Ed’s wars increased in number, so did his PTSD, which he still carries with him today.

Ed hopes that his experiences and suffering will help readers to work through their own PTSD issues and learn to live full wonderful lives.