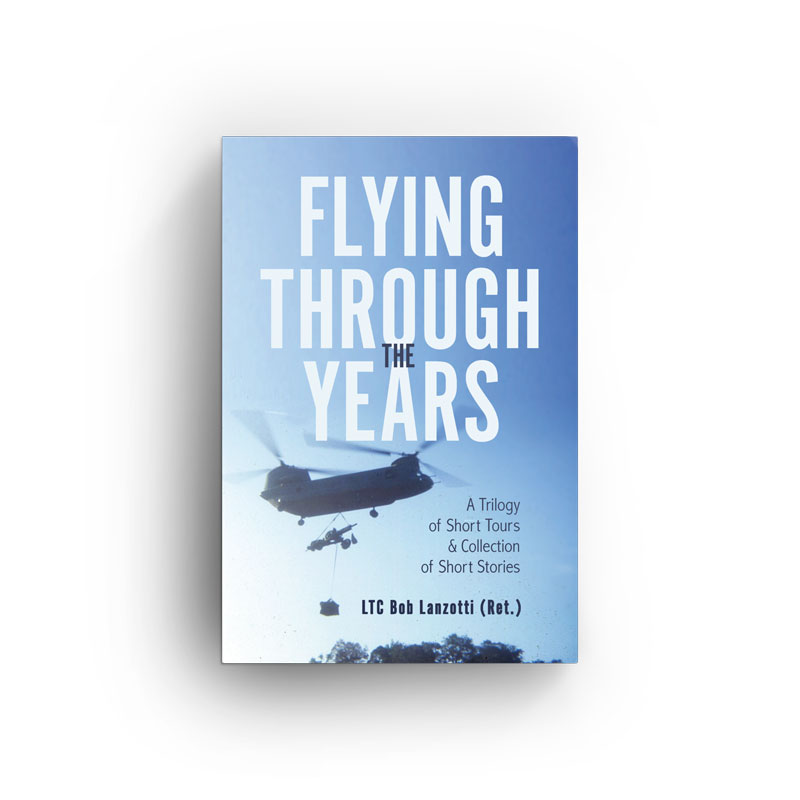 Flying Through the Years

Bob Lanzotti provides his memoirs as an Army helicopter pilot during three overseas tours, all conducted during the turbulent 1960s. Each tour—one to Korea and two to Vietnam—contains a least a score of short stories. Lanzotti begins with his often humorous reflections as a fledgling aviator in Korea. As the book progresses, so too do Lanzotti’s aviator experience level and job responsibilities, culminating with his command of the Crimson Tide, a Chinook unit within the 1st Cavalry Airmobile Division. His stories recurrently pay well-earned homage to the achievements of the men he served and flew with during what he recalls as his greatest adventure.