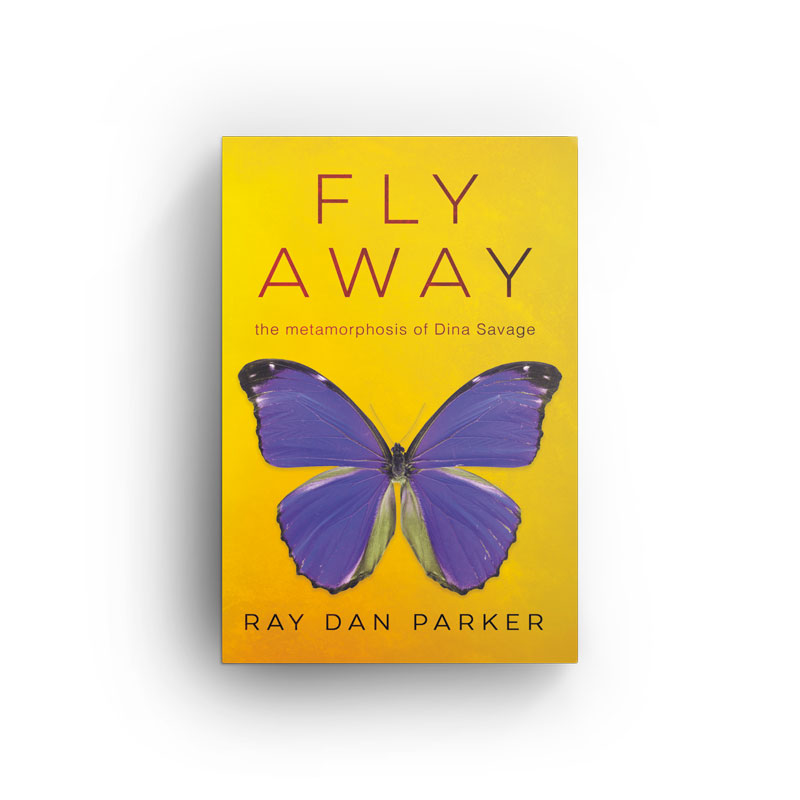 When Tom and Colleen Williams accept an invitation from a close friend for an evening concert at Atlanta’s Chastain Park, little do they suspect that they’ll soon become witnesses in an alleged date rape case.  What seems at first to be a blossoming romance between the handsome and promising young artist Liam Sanstrom and his date, the beautiful and mysterious Dina Savage, quickly turns ugly. Spiraling accusations lead to a campaign of character assassination and, ultimately, murder.

This collision of power and wealth on the one hand and blind, vindictive ambition on the other leaves in its wake the ruined lives of dozens of people, including family and friends stretching from the suburbs of Atlanta to a small, dusty town in the Mississippi Delta. Drawn into this Greek tragedy by such powerful personalities, Tom fights to uncover the truth … all the while hearing echoes of his own past.