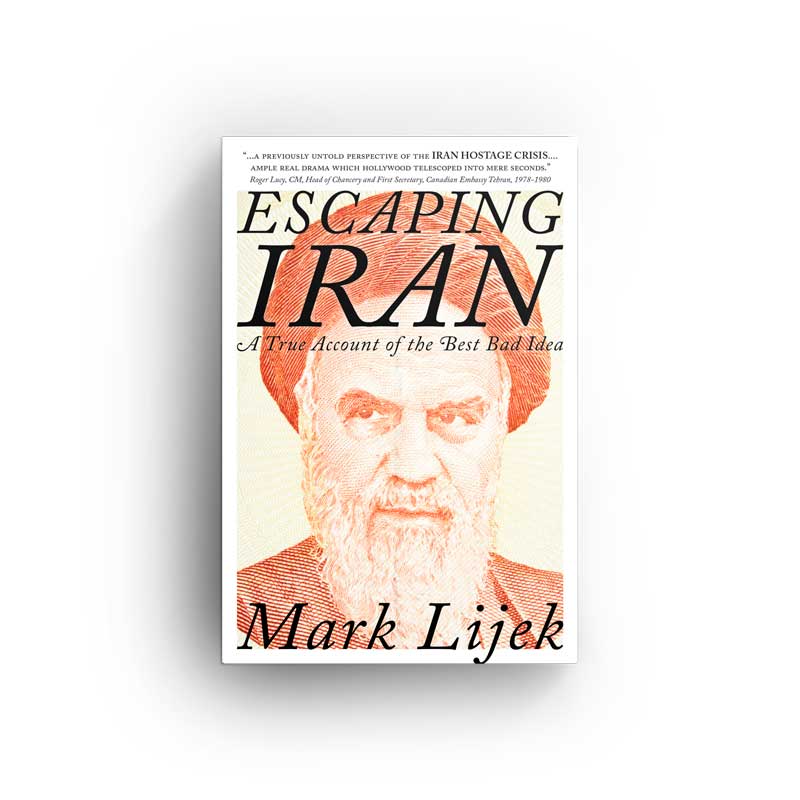 This is the story of the real Argo and one of the six Americans who escaped the 1979 capture of the American Embassy in Iran. The author explains why they were in Iran, what went wrong, and how they managed to escape the embassy compound. As chaos increasingly gripped Iran and its government fell, the Americans survived tension-filled days before reaching sanctuary with the Canadians. Long days of boredom were punctuated by nerve-wracking episodes, against the background of concern for their hostage colleagues and fear Washington had forgotten them. Finally came the excitement of the arrival of CIA officer Tony Mendez and his daring scheme to exfiltrate the six as Canadians hired as location scouts for a fake Hollywood movie named Argo. Lijek explains how the six reacted to the CIA's "best bad idea" and what it was like to exit the airport with false papers, hoping the plan would work as advertised. He presents an overview of the years that followed, during which they repeatedly lied to hide the CIA's participation. He ends with the controversy that erupted when the CIA announced its role and was brought to a head when the Hollywood version of Argo changed what had been the "Canadian Caper" into a story celebrating the genuine heroism of Mendez at the expense of the many others whose help saved the Americans.