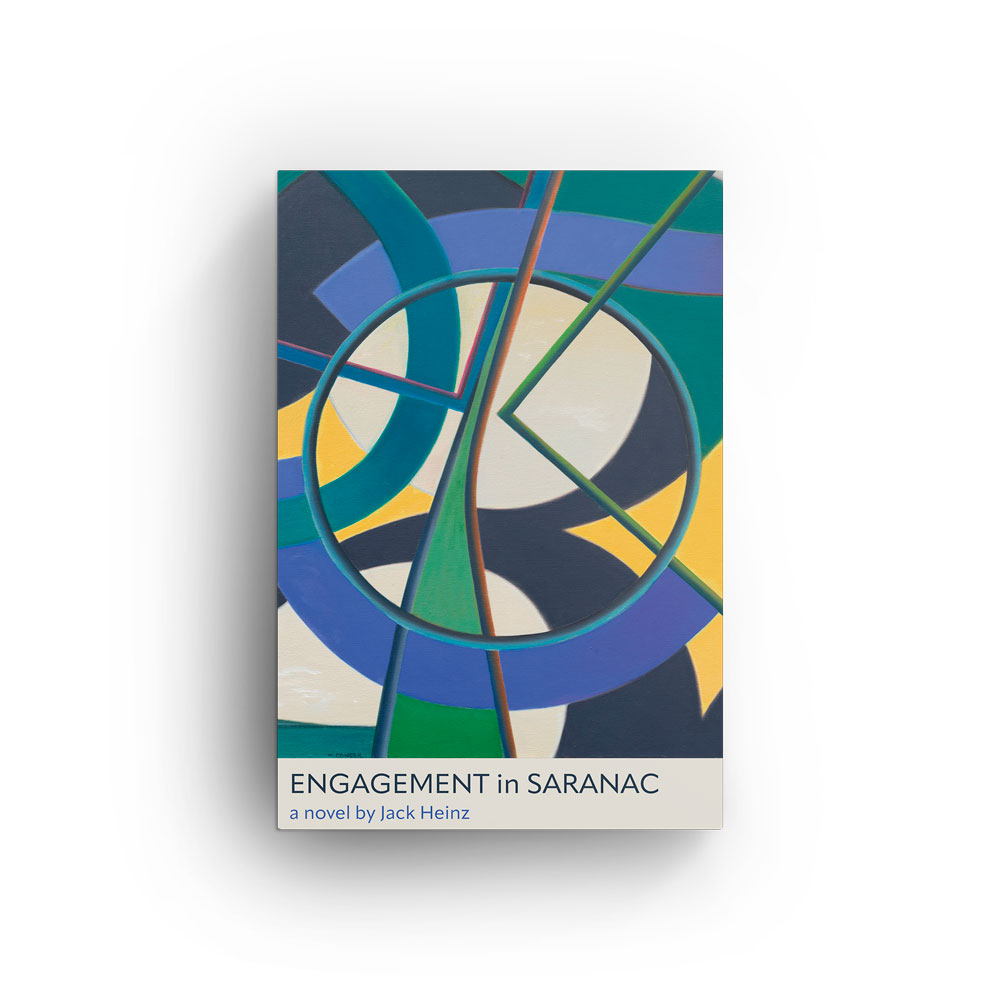 Ev Hastings might be a retired British Army officer. Or he might be a KGB agent.  Or maybe neither. In any case, he’s a professional assassin. Note the “professional.” He’s in Saranac Lake because someone in the U.S. government has, apparently, hired him to deal with problems at an Army base near the Canadian border. A secret contingency plan for the defense of missile installations in Alaska has gone to Moscow. There’s a murder at the base, then another, then a car goes off a pier with a body in it. All the victims were training for cold-weather combat. The KGB sends agents to Saranac. Are all these things connected?