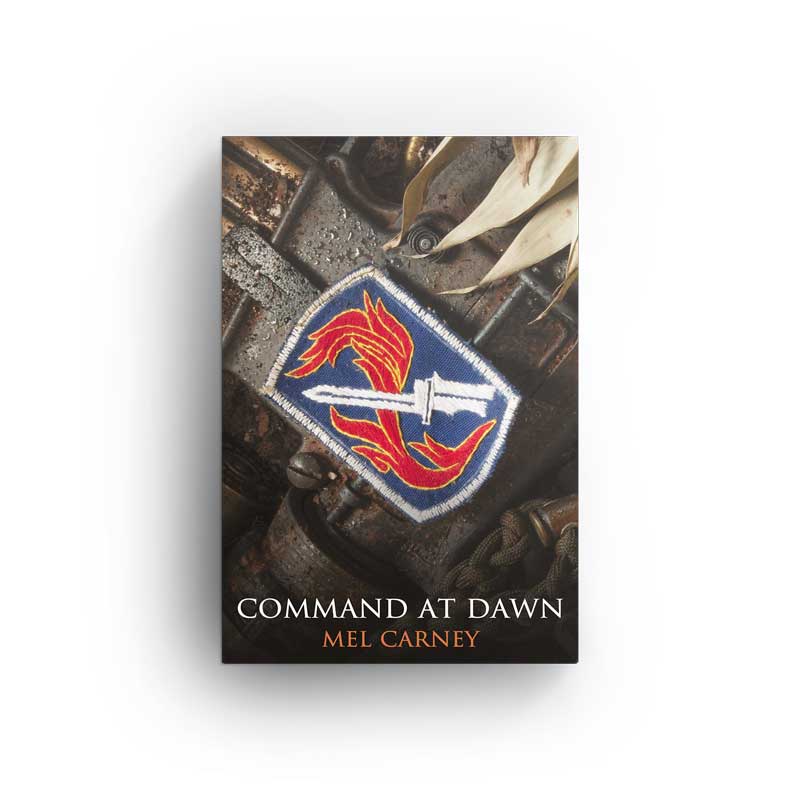 June 1, 1968, Vietnam — Bravo company was on a mountaintop, two kilometers from Laos. At 1430 hours, mortar rounds moved across their perimeter like the wind. Twenty rounds into the attack, Lt. Scott Ledbetter ran to the command post. The carnage stopped him cold. The commander and several others were lying wounded on the ground, and the forward observer was sitting dead against a stone wall.

With mortar rounds exploding around him, he started calling in artillery. After thirty rounds, the mortars stopped and small arms probes began. Knowing an attack was imminent, he pounded the enemy with rounds long into the night.

In the morning, Scott as the new commanding officer, walked forty-four men off the mountain and onto the rest of the war. The attack cost five men their lives. Twenty-seven were wounded and medevac’d.

In eighteen months, Scott had gone from a civilian in a strife-torn America to a battle-hardened infantry commander. When he came home, he found that soldiers were hated. And to stay sane, he started to write. Command at Dawn is the product of that writing.