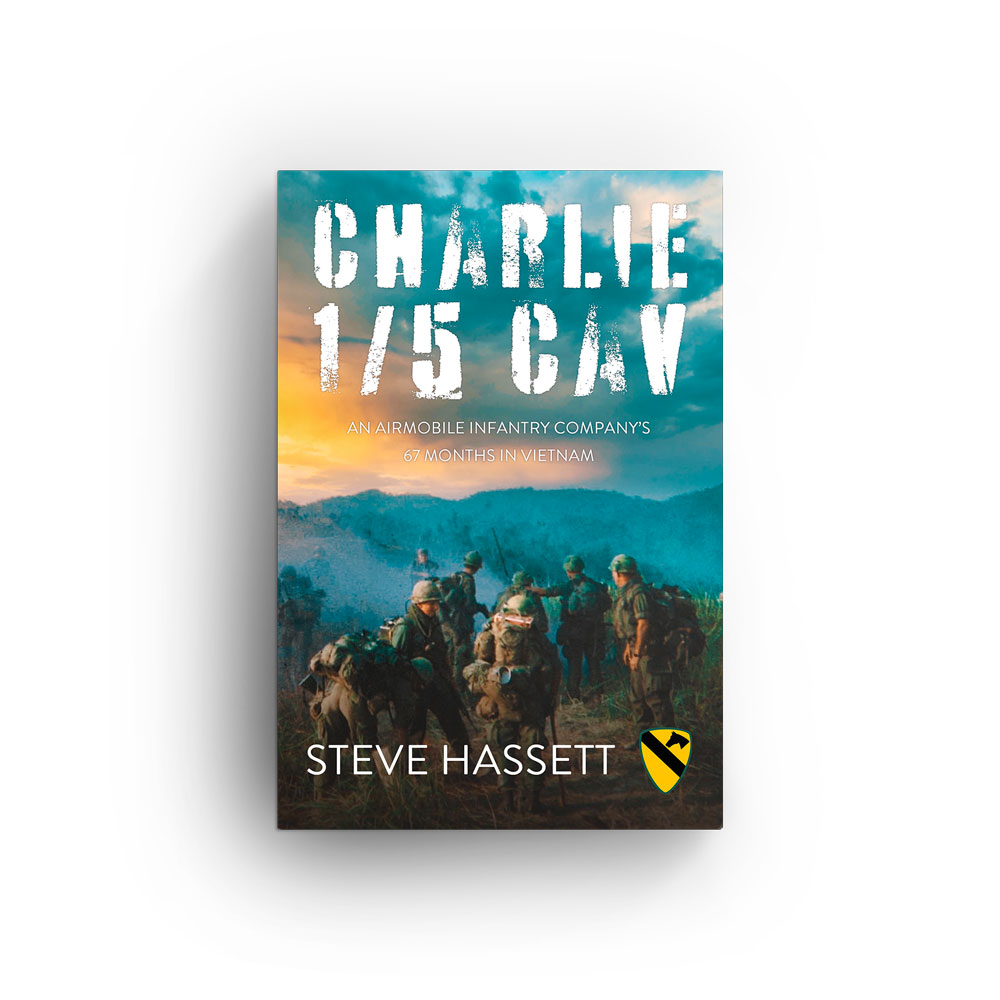 This is a history of one infantry company in Vietnam over five and a half years of war. Charlie Company, 1st Battalion, 5th Cavalry, was a light infantry company, part of the Army’s 1st Cavalry Division (Airmobile), the military’s first unit trained and equipped for helicopter warfare. It was one of about 300 Army and Marine infantry companies that served in that war and it’s experiences are both typical of what all these companies endured and unique to Charlie Company and its men. Charlie Company was in Vietnam longer than and served in more areas of that country than most other companies, encountering different terrain and circumstances, and with missions that reflected the changing nature and the larger political backdrop of the war. Told in part through the voices of Charlie Company veterans, Charlie 1/5 is a history of the Vietnam War through the eyes and memories of some of the men who fought it.