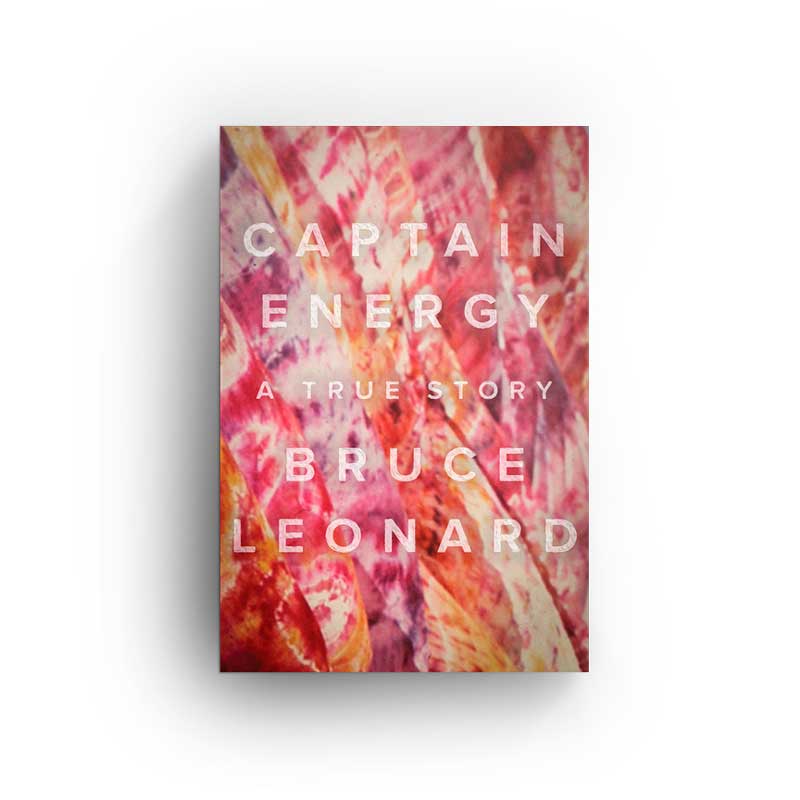 Captain Energy: A True Story chronicles the seismic shift of political and cultural values that erupted during the 60’s and 70’s. The author’s conservative, upper middle class values are challenged as he maneuvers his way through his first post-college job as a community organizer, working with paint sniffers in a multi-ethnic low income Honolulu housing project. His close relationship with his father is shaken when this West Point destined Eagle Scout becomes a Vietnam conscientious objector. Ultimately, a peyote-fueled “vision quest” launches him into a series of increasingly bizarre adventures filled with sex, drugs, and rock n’ roll, accompanied by his merry band of counter-culture misfits dubbed “The Electric Flesh.” The author has pulled out all the stops to set his memoir apart from the rest of the genre.