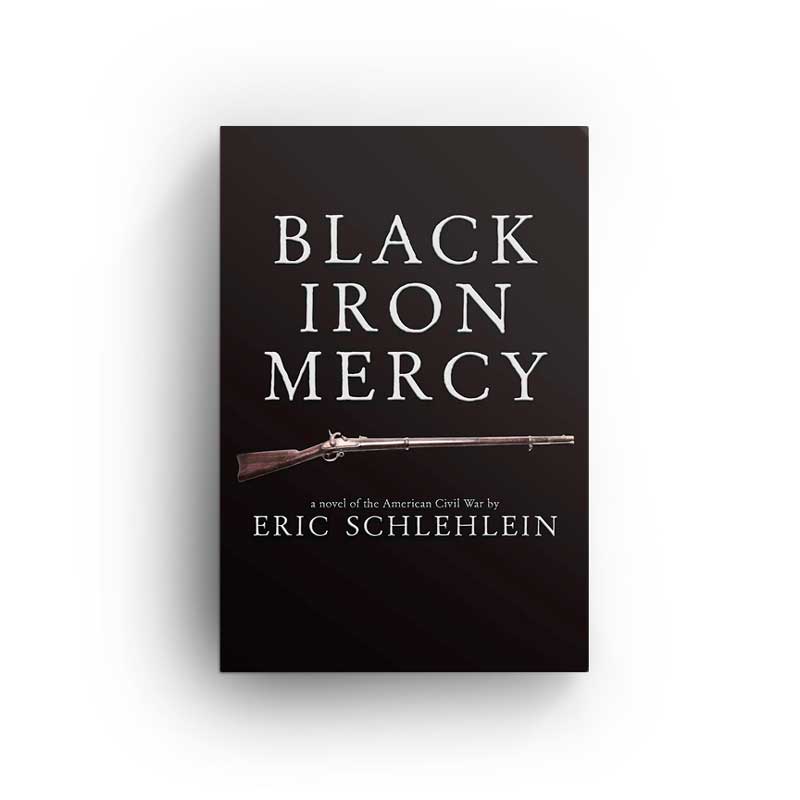 18 years after the Battle of Gettysburg, Arlis Jenkins has found some contentment in owning a livery in a small Wisconsin town. Every day he struggles to cope with a lifetime of affliction and hardship in a time that has yet to understand the traumatic effects of such events on the mind. Arlis wants nothing more than to put the war and his troubled past behind him, shunning public admiration and declining invitations to reunions of his former regiment, the Sixth Wisconsin Volunteers. But now, distorted testimonies and stolen valor ignite fervor within, and Arlis realizes that if history is to get the story straight, he must overcome his angst in reliving it, lest he and his brethren be omitted from the annals of the days that defined them as men, as soldiers, as victors.

Told in a series of flashbacks, Black Iron Mercy is a poignant tale of love and faith, war and discord; a family shattered by loss and sorrow, and a man who struggles every day to hold onto hope.