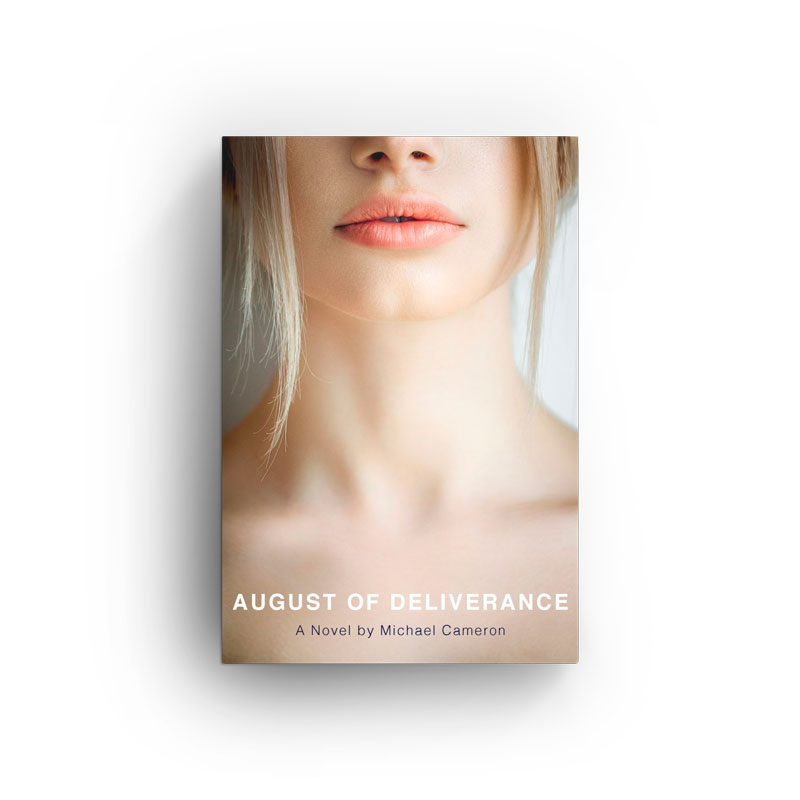 OCD, anyone? Here, everyone is obsessed with something …

Agonizingly insecure as a seventh-grade girl, Kristi Lou Jones was freakishly tall. She felt unfeminine. Exacerbating her fear of height (her own) was the presence of her diminutive teacher. He was demonstrably short. He felt emasculated. She towered over him. Both viewed the contrast on daily display as an exhibition of genomic injustice: He’s so squat! She stole my genes!

Now 21, she’s ready to benefit from her vertical surplus. Taking a hiatus from college, she turns to Downtown Secrets, a Detroit brothel operating under the guise of a blues music club. Management is pleased to employ all 6’ 1” (she prefers 5’13”) of Kristi Lou — including her 44-inch legs. While harvesting mounds of cash and meeting an array of personalities, she indulges her raison d’être: her obsessions.

Soon, this impassioned heretic stumbles into a milieu of vehicle theft and savage retribution.

Grappling with self-doubt about her venture into harlotry, extreme self-analysis, zealous dogmas about sexual unfairness against men, and a near-maniacal zeal regarding atheism, Kristi Lou, whilst conceding her loneliness, finds humor and warmth journeying through an August that delivers her to the threshold of answering her question: What am I supposed to be doing with myself?