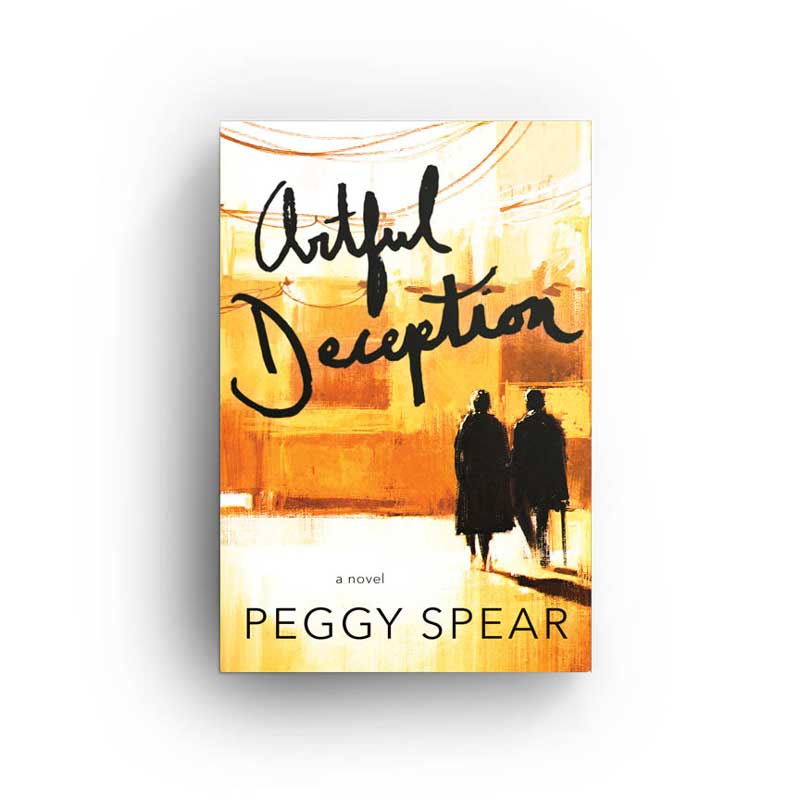 Frank Cunningham entered old age with self-assurance, a plan and a secret. Ambling down the street in his battered straw hat and wrinkled seersucker suit, he’s the sort of fellow you’d recognize in just about any small town. The passage of years may be growing less kind, but not life. And not Frank. Embraced by his community and fulfilling a deeply personal mission, he seems to have all the answers. That is, until Sara, a blue-haired, pierced, and abandoned coed, surreptitiously sneaks a meal, stumbles into his life, and becomes his latest and most challenging project.

Meanwhile, in nearby Deer Creek, Frank’s widowed sister-in-law, Jessie, a quirky, kind soul, has her own unsettling encounter—one that leaves her uncharacteristically fearful and suspicious.

The trio is drawn into an improbable alliance investigating a perplexingly cryptic newspaper ad, an oddly out-of-place art gallery, and its mysterious proprietor. They find they are not alone in their concerns, but will collective curiosity kill the cat?

In Artful Deception, Peggy Spear weaves a cozy mystery with unconventional leads, contrasting the confidences and vulnerabilities of two seniors as they attempt to solve a mystery, guide a troubled young woman, and grapple with the consequences of distrust and greed.