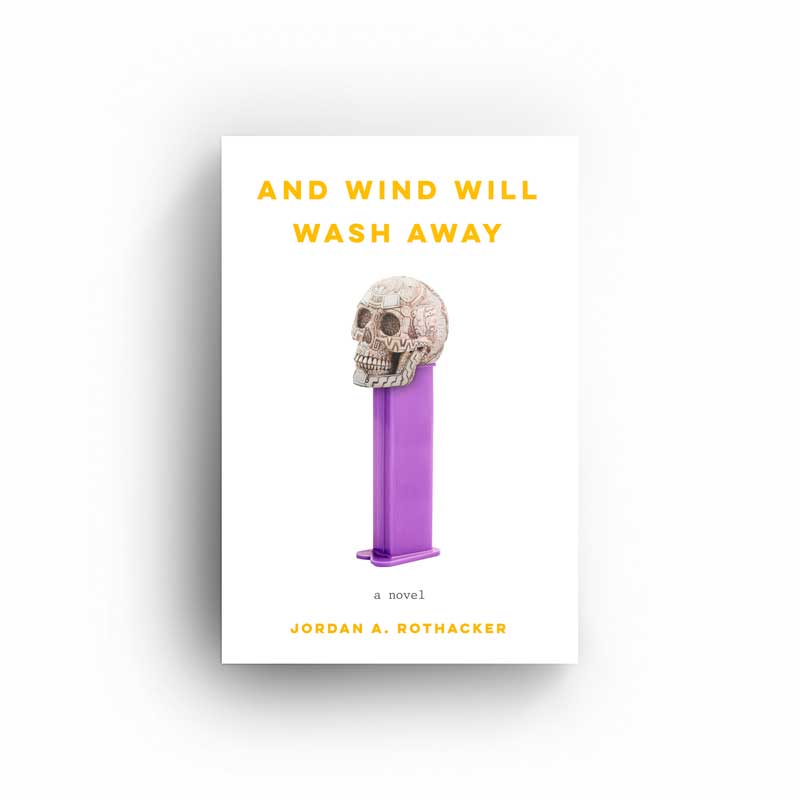 And Wind Will Wash Away

WHAT IS BELIEF? What is it to believe in something, anything? And how far are you willing to go for that belief? Atlanta Police Detective Jonathan Wind believes in truth, but otherwise he doesn’t normally have time for questions like these; he has crimes to solve and killers to catch. But this case is different. This case will challenge everything he’s ever thought or known. It’s also personal.

It’s 2003 in Atlanta, and the jewel of the Southeastern United States is sprawling far and wide with new industry and burgeoning markets. The city is at once a remnant of the Old South and an international cosmopolis. However, in And Wind Will Wash Away Atlanta isn’t just a setting, she is practically a character herself, a complicated character with many layers, layers that most people traverse every day but barely notice.

Jordan A. Rothacker’s thrilling first novel follows Detective Wind as he peels back the layers of his beloved city, pursuing the truth behind the strange death of his mistress, Flora Ross. This pursuit leads him ever deeper into a world of sex workers, goddess worshippers, Aztec revival cults, blood sacrifices, and spontaneous human combustion. Rothacker’s book takes readers into the religious underbelly of Atlanta, yet is essentially a story of people and the ways in which they struggle to relate to one another and to the world in which they live. Part mystery, part police procedural, part theological treatise, and part love story, And Wind Will Wash Away is a debut novel like no other.