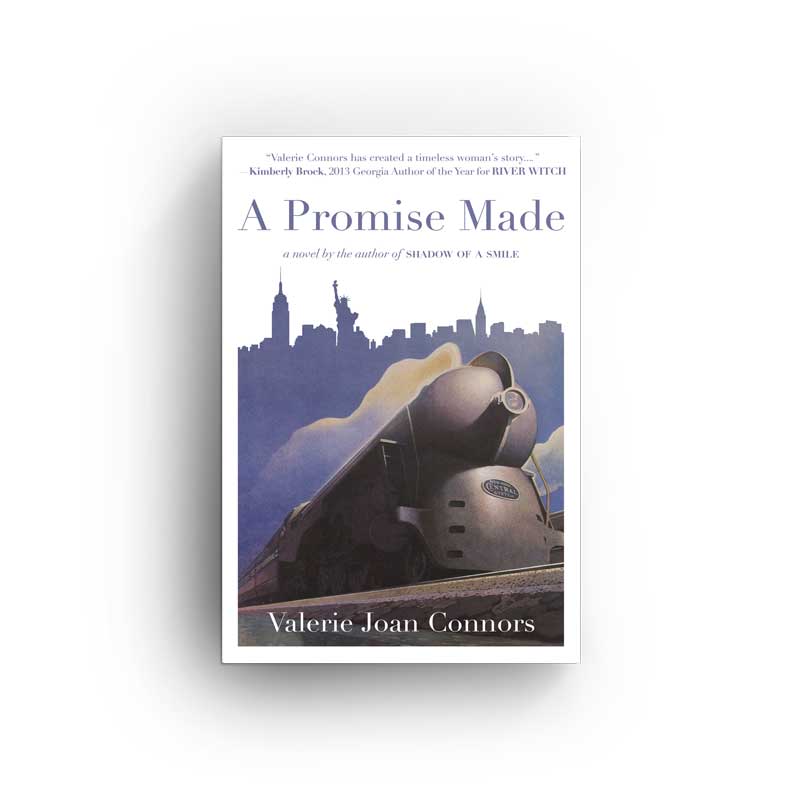 In 1949, twenty-year-old Eva Larkin is forced to put her life-long dream of a writing career on the back burner in favor of marriage and motherhood, when an unexpected pregnancy changes everything. Eva soon discovers that she has married an alcoholic with a dangerous temper, but blames herself and “that smart mouth of hers” for her husband’s uncontrolled rage. When Leo’s violence and abuse become unbearable, Eva and her three-year-old son leave their home and family in the Upper Peninsula of Michigan and set out for New York City to start a new life. Eva is faced with raising a child on her own, at a time when divorce was neither common nor easily obtained. With help from the friends she makes along the way, Eva struggles to build a career, provide for her son, and keep her demons at bay. But leaving the past behind turns out to be much more difficult than she had imagined.