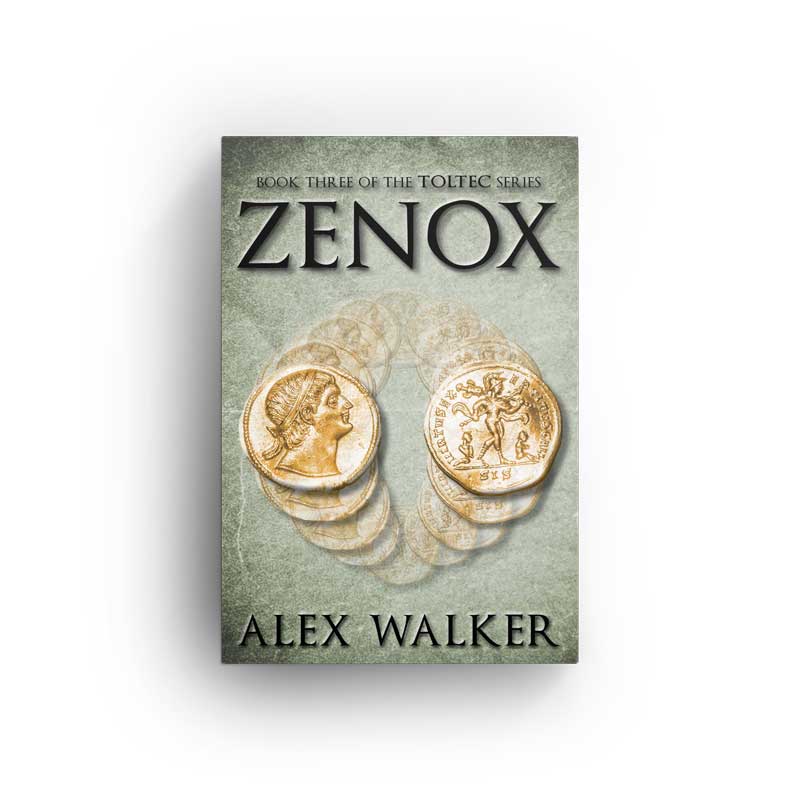 With the collapse of the Confederacy and the imminent capture of the capital city of Richmond in 1865, a young general, accompanied by a detail of soldiers, is selected by President Jefferson Davis to transfer and hide a sizable quantity of gold to a remote location in the Appalachian Mountains of North Carolina. From there, the Confederates escape to Brazil where they are assured a safe haven in exile. President Grant offers the general and his men a pardon and renewed U.S. citizenship in exchange for a disclosure of the treasure’s location. Our characters, Simon and Elijah, are dispatched to South America to escort the general back home. Strange events lead them to venture deep into the Amazon Jungle to search for a far grander treasure…the lost Inca gold, alleged to be hidden in the legendary city of El Dorado…The Gilded One.

Our characters find the Amazon River to be most uninhabitable and threatening as they confront many dangerous deathtraps such as primitive headhunters, huge crocodiles, and man-eating piranha. They are pursued by a group of extremely dangerous adversaries: hired killers and mercenaries who are also seeking the Inca prize at any cost. A startling discovery is made that reveals a cataclysmic threat to our sun and solar system and launches our characters on the most implausible and hazardous journey of them all. Simon and Elijah now realize they are suddenly and explicitly linked to the fate of mankind as well as every living organism on Earth. The zenox may be their only salvation, and failure is out of the question.