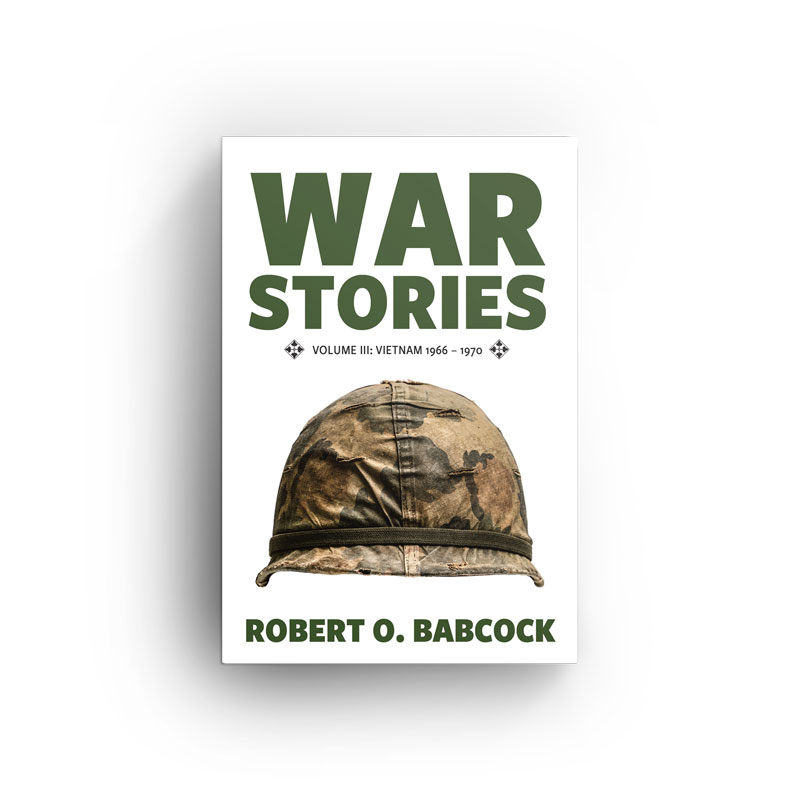 From July 1966 through December 1970, the 4th Infantry Division was deployed to Vietnam. Over the course of the four and a half years, they fought in major battles, Soui Tre, Seven Days in May, Dak To, Tet 1968, and others. A favorite quote, author unknown, that this author loves is, “Any battle is a big one… if you are in it.” The 4ID Soldiers also trudged through the mountains and jungles of the central highlands for weeks and months on end, pursuing the North Vietnamese units who infiltrated through Cambodia on the Ho Chi Minh trail. Far from Saigon and the press corps, the 4ID often found themselves as a forgotten division when it came to news reporting. Nearly 2,500 4ID Soldiers were killed, over 15,000 were wounded, and 12 earned the Medal of Honor.

This is the third of a three volume series. The first two volumes, published in 2014, include 325 stories of veterans of the 4ID in World War II. Volume I covers D-Day to the Liberation of Paris, Volume II covers Paris to V-E Day, and this Volume III, published in 2016, includes 100 stories from 4ID veterans in Vietnam — from 1966 through 1970. These three books are subsets of War Stories: Utah Beach to Pleiku, first published in 2001.